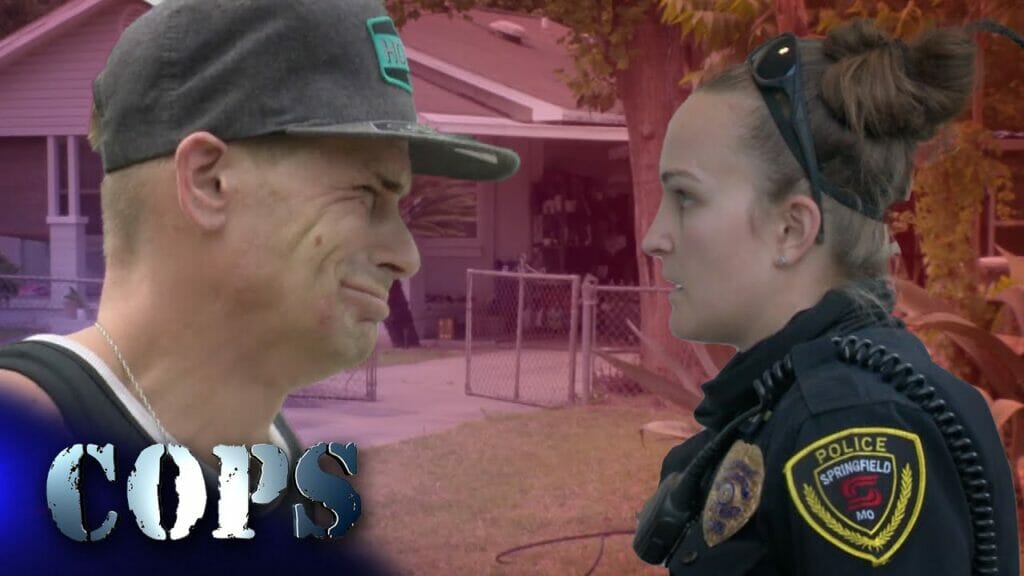 COPS is Reality television series that is known for chronicling the lives of police officers. It follows the struggles of city police officers and sheriff’s deputies during the patrol, calls for service, and other police activities, including prostitution and narcotic stings, and occasionally the serving of search/arrest warrants at criminal residences.

The show made its debut on the Fox network on March 11, 1989, and has been running since then. It has released thirty-three seasons and is currently airing its next season. The show assigns television camera crews to accompany police as they perform their duties. Dale Dimmick and Gabriel Koura direct it, and Stephen Chao develops the plot. It is one of the longest-running television series and became the longest-running show on Fox in 2011.

The thirty-fourth season was released on September 30, 2022. The latest episode was aired on November 25, 2022. The upcoming episode is scheduled to be released on Friday, December 02, 2022. It will show a fleeing suspect bursting into a family’s home and terrifying the family members. The cops will be seen as a mediator as they solve the dispute.

The series has received four Primetime Emmy nominations and has been fans’ favorite as its format follows the cinéma vérité convention. It means the series is documented in a manner that prohibits any narration, scripted dialogue, or added sound effects, making it more realistic. Every episode consists of three segments which often conclude with one or more arrests.