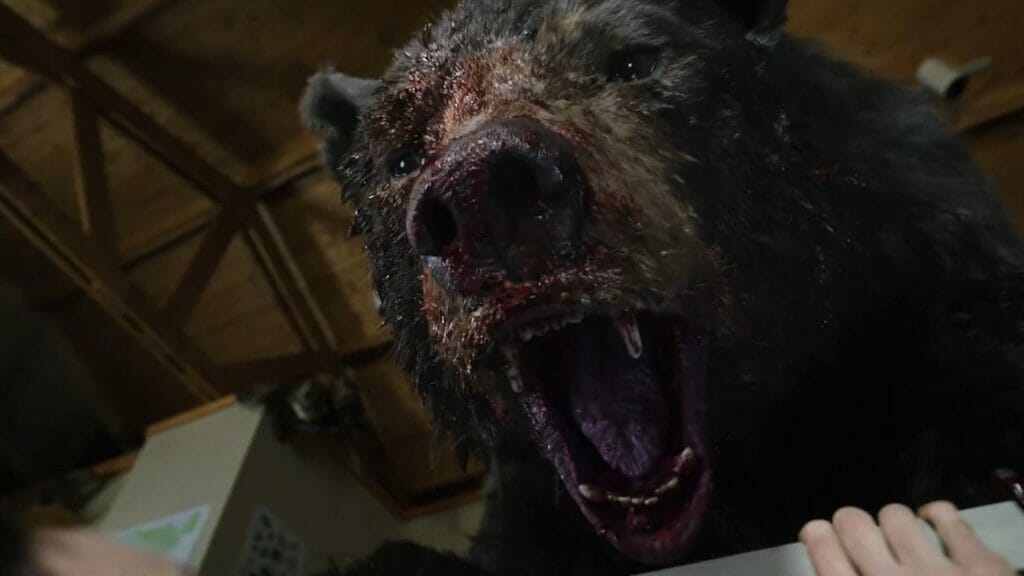 Viewers became extremely curious after learning that Elizabeth Banks’ latest directorial project has “Cocaine Bear” as its title. More information about this upcoming feature has come up, and we are here to update you about those details.

What is the movie Cocaine Bear about?

The title of this movie is not just a metaphor. As it suggests, the story follows a black bear after he consumes cocaine and goes on a murderous rampage.

Is the movie Cocaine Bear based on a true story?

Yes, this movie is inspired by real events, but it was not as serious or deadly as we see.

The event occurred in September 1985 after Andrew Thornton, a drug smuggler, dropped a duffel bag of cocaine over northern Georgia. A 175- pound bear was found dead three months after that, and the cause of its death was a cocaine overdose. The bear’s body was found next to over 40 containers of the drug. The bear’s body is shown at Kentucky for Kentucky Fun Mall in Lexington.

Thornton died that same day because of a faulty parachute.

Although it seems like it’s a horror thriller on paper, the trailer gives the vibe of a fun comedy thriller.

When is Cocaine Bear coming out?

The movie is supposed to premiere on February 24th, 2023, and will be released only in theatres. We don’t know when or where the film will stream.