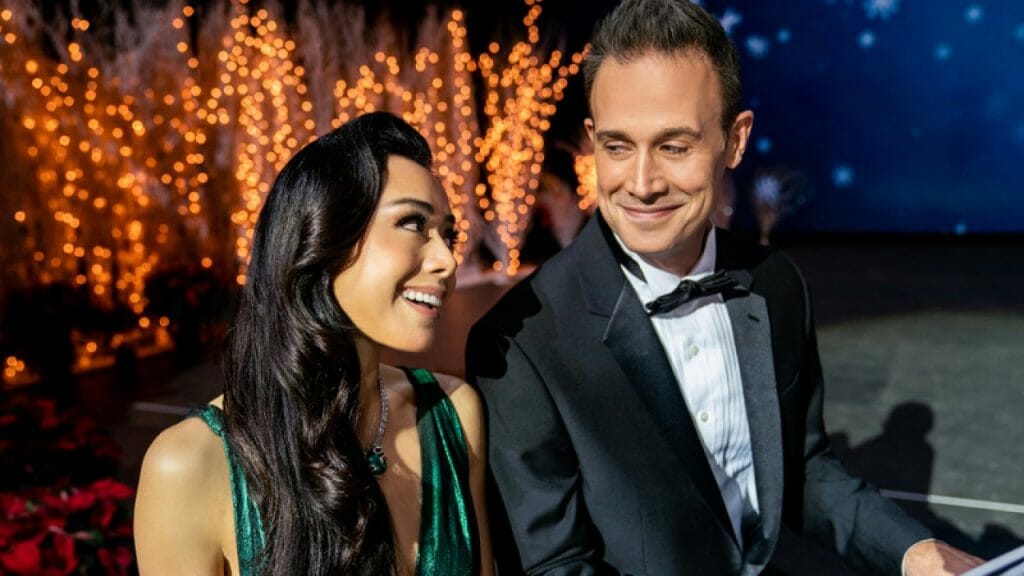 Zenzi Williams is Monique in Netflix’s latest holiday film, Christmas with You!
Here is everything we know about her.

The actress, who depicts the role of Angelina’s dedicated assistant Monique, has an extremely youthful appearance, so guessing her age could be a little difficult. Sadly, Zenzi did not comment about her age or when she was born. However, we can still make a guess. The actress appears to be anywhere between 25 and 30 years old.

You actress never spoke about her height. So, for now, we can only predict her height. After the premiere of the Netflix movie, the actress stopped on the red carpet to pose with her co-actors.

According to Super Star Bio, Freddie Prince Jr. stands at 6ft 1 inches, and Zenzi is only a few inches shorter. So we can assume that she stands around 5ft 8 inches.

Those who want to know more about the actress can follow her on social media. Her Instagram handle is “@zen_will”. Zenzi’s bio describes her as a “storyteller, vegan babe, healer.”

According to IMDb, the actress has 11 acting credits attached to her name. Some of the other roles she’s held include: