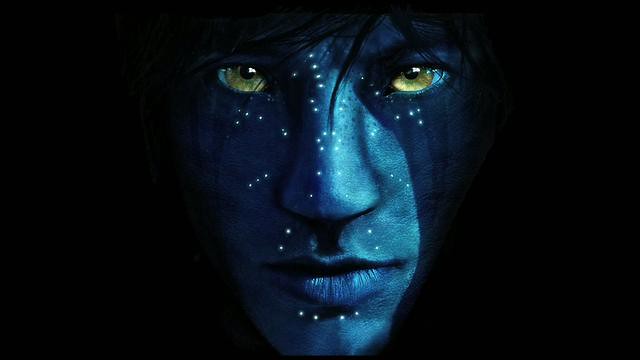 After four months since the producer of the 2009 blockbuster hit Jon Landau confirms that filming has resumed for Avatar 2,  he finally shares the first behind the scenes images with fans.

Settled in New Zealand where they are basing their filming, the cast and crew of Avatar are busy working on the new conception of Pandora for the upcoming sequels.

The concepts that the sequels are based on remain very scarce and secretive, but these shots that producer Jon Landau shared give fans the first glimpse into the action we may expect in cinemas.

The pictures seem to depict a breath-taking and action-packed battle, with numerous people wearing heavy armour and holding various massive weapons. No further information is actually shed on what is happening in the image above, except for Landau’s caption:

“Garrett, Richard Bluck (2nd Unit DP) and the Kiwi team have been getting some great shots. Keep it up.”

Other than Landau’s hinting that Avatar 2 is expected to be based upon the story of Sully’s family, the plot is still shrouded in mystery, as for all of the other upcoming Avatar sequels planned.

He has shared to Unilad:

Jake and Neytiri have a family in this movie, they are forced to leave their home, they go out and explore the different regions of Pandora, including spending quite a bit of time on the water, around the water, in the water.

I think, why do people turn to entertainment today, more so than ever? I think it’s to escape, to escape the world we’re in, to escape the other pressures they have in their lives.

Back in May, when the crew for Avatar 2 firstly arrived to New Zealand to resume filming, Landau shared various images of equipment and two vehicles employed in getting their perfect shot of Pandora.

“Check out the Matador, a high speed forward command vessel (bottom) and the Picador jetboat (top) — can’t wait to share more,” he shared on Instagram.

Avatar 2 is set to be released in cinemas on December 17, 2021 with the familiar faces of Sam Worthington and Zoe Saldana to return alongside new cast members, Sigourney Weaver and Stephen Lang.

In other news in alternate cinematic universes, check out Tom Cruise sharing how he’ll ride to space on none other than Elon Musk’s SpaceX Rocket in his new upcoming film.

In this article:avatar, avatar 2, behind the scenes, cinema, Entertainment, Film, new, TV & Film