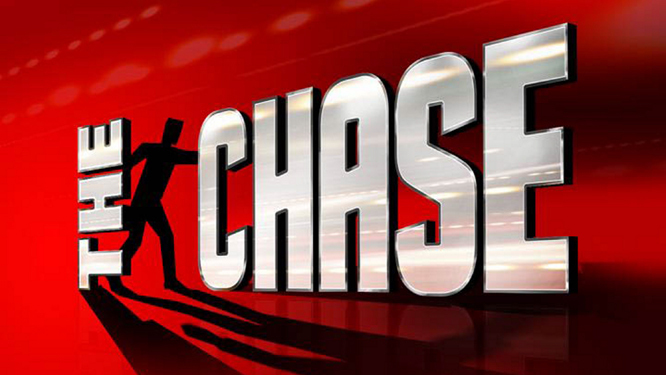 Over the years the show has had its fair share of colourful characters. Some genius, some eccentric, others just downright brain dead. This latest contestant however, might just take the crown for viewers favourite. Meet Charan, a technology teacher for those with sight-impairment.

Self-confessed Harry Potter fan Charan had a bit of pre-round banter with charismatic host Bradley Walsh, 57, and called him a ‘muggle’ before taking on the quick fire question round. In the one minute of allotted time Walsh fired off 15 questions. Charan, possibly struck with a heavy case of the jitters and in serious danger of sending her pants down to brown town, passed on all but one question which she correctly answered.

But it was the nature of the passed questions that baffled the host, fellow contestants and viewers alike. In a few instances Walsh barely said three words before the nervous contestant passed.

“Well I think you passed on a few.” jested Bradley Walsh at the end of the round.

ITV’s ‘The Chase’ has been a mainstay of the channel since airing in 2009.  If you’re unfamiliar with one of the nation’s favourite quiz shows then it probably means that you don’t get home from school/work miraculously by 5:10pm.

The show, hosted by Bradley Walsh (formerly of Coronation Street) has been nominated four times for “Best Daytime Show” at the National Television Awards, winning in 2016 and 2017. It has a fairly simple format. Four contestants answer general knowledge questions before attempting to bank that cash via a head to head with one of Britain’s top quizzers know as ‘the chaser’.

Despite gathering droves of supporters on twitter using the hashtag #TheChase commending her performance despite her nerves, Charan crashed out of the quiz during her round against ‘the chaser’ consequently, she went home with nothing.

Poor girl. I guess the question is…..was it nerves?

Or was she really that dense?

What do you think? Have your say in the comments. This show really does produce some awesome fails. Check this out….