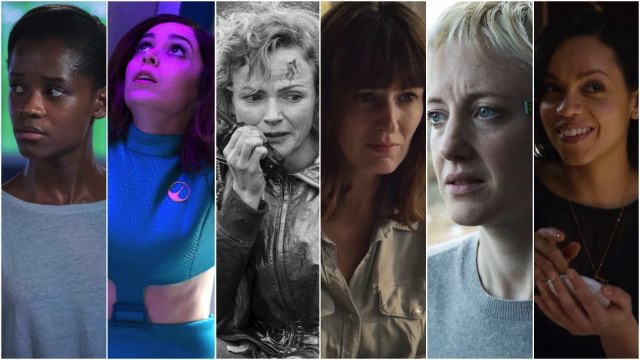 With the new series around the corner, Emmy-award-winning creator Charlie Brooker has said he is scared of how on-the-nose episodes of Black Mirror have turned out to be.

Season 4 of the Netflix hit comes out on December 29th. The episodes in these series are said to be both more comedic and the most horrible. However, Brooker is already terrified of how much the successful show has foreshadowed or predicted certain events.

Most recently, in China, a scoring system from Zhima Credit starts at 350 (low) to 950 (high). It has been introduced so it rewards those with “good” scores. Being out of debt, the things you buy, and the company you keep all weigh on your score. This is eerily similar to the first episode of season 3 of Black Mirror, Nosedive. Bryce Dallas Howard’s character needs to have a good score (4.5/5) to be a part of a refined society and have a luxury apartment. Therefore, if Dallas-Howard’s character Lacie loses her temper or surrounds herself with people with lower scores, then ultimately her score goes down.

Nevertheless, it’s no wonder why people have begun to use ‘Black Mirror’ as a verb. Brooker says, “What we don’t tend to do is sit down, look at the newspaper and go: ‘Right, what’s the Black Mirror take on the refugee crisis or this new gizmo that has come out from Apple?’.”

Furthermore, Brooker has expressed worry as a father, about the things that happen in the new season of Black Mirror and its association with children. “You immediately drop-down in your list of priorities and you have this primal urge to protect them.”

Black Mirror has won two Emmys and Charlie has stated “that really worried me”, in terms of becoming a psychic of our dystopian future. We just hope that nothing from Season 4 comes true.

Here is what Netflix’s CEO predicts about the future!