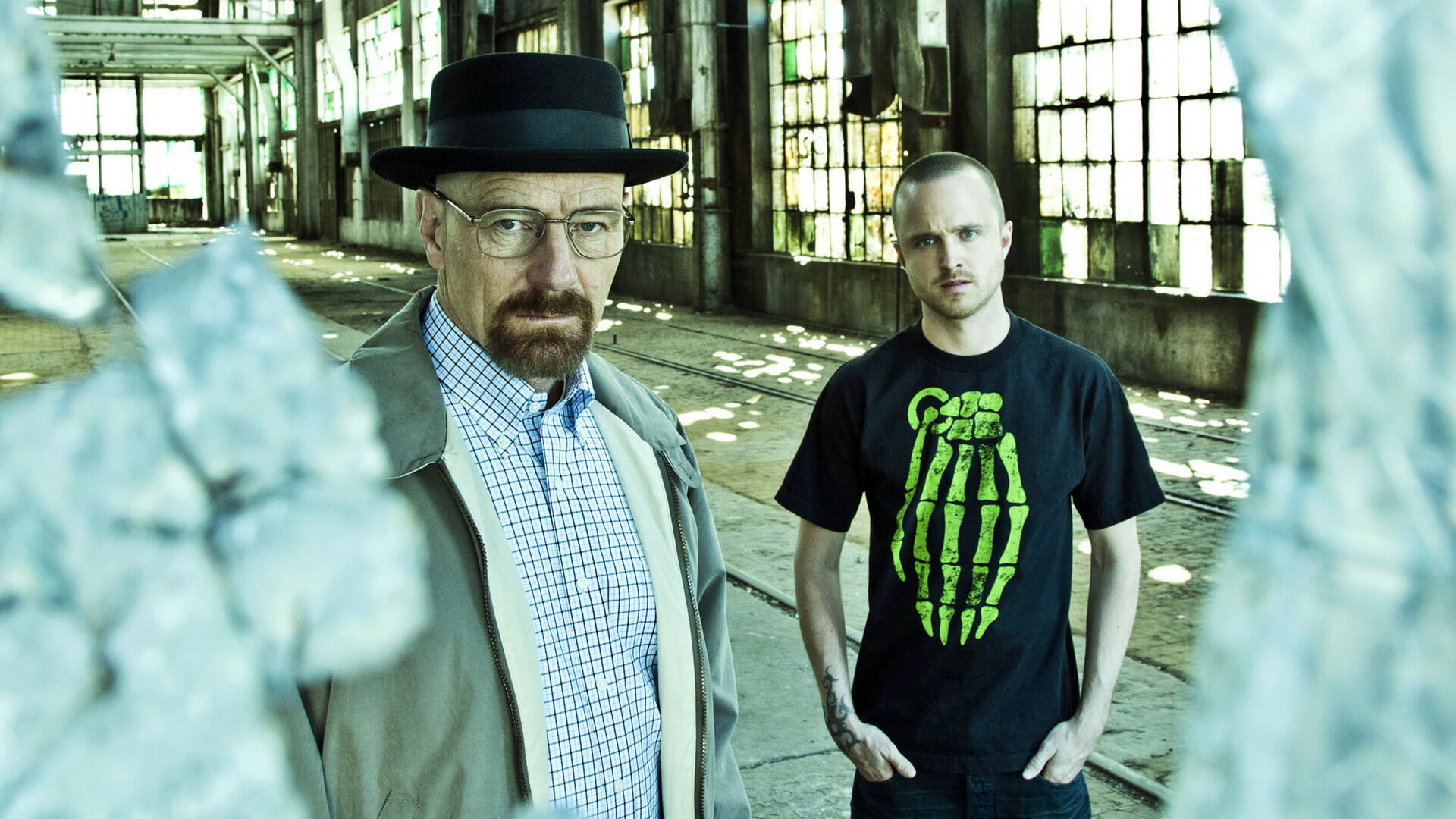 It has been confirmed that the Breaking Bad film has been filmed and is in post-production. Fans of Breaking Bad and Better Call Saul should be getting excited!

From IMDB the only information available is the name of the film; ‘El Camino: A Breaking Bad Movie’. Only one actor is listed as being confirmed as starring in the film. Aaron Paul will be reprising his role as Jesse Pinkman.

However, it was Bob Odenkirk that let slip that the film had been shot. When talking about the latest season of Better Call Saul he said;

“I don’t know what people know and don’t know. I find it hard to believe you don’t know it was shot. They did it. You know what I mean? How is that a secret? But it is. They’ve done an amazing job of keeping it a secret.”

So perhaps Odenkirk will be making an appearance also, or maybe he’s just in the know. Bryan Cranston has also expressed interest in reprising his Breaking Bad character, Walter White. However, It has not been confirmed if his character will be featuring.

Vince Gilligan has done a really good job at keeping Breaking Bad fans on their toes. IMDB also hints at an October release date, but I guess we’ll have to hold tight for a trailer to be sure.

Read here all about the hints Bryan Cranston and Aaron Paul have been dropping about the upcoming film!