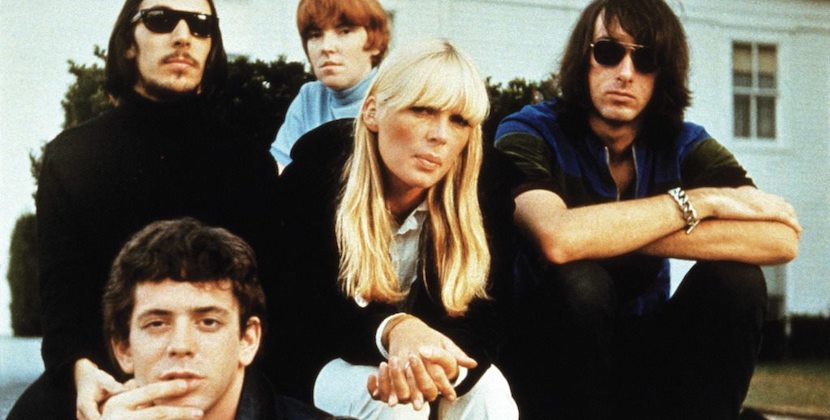 If you are a fan of The Velvet Underground, then Todd Haynes new documentary on the influential five-piece is something not to be missed.

New York. The 1960s. What a place and time in the history of music. Many bands emerged throughout this era, but there was one band from the ‘Big Apple’ that influenced the face of music forever: The Velvet Underground. The band consisted of Lou Reed, Nico, Sterling Morrison, John Cale, Moe Tucker, and Andy Warhol and little did they know how much they would change in the world of rock and roll.

Director Haynes wanted to concentrate specifically on the speed and short length of the bands career by showcasing exclusive archived footage between 1965 and 1973, which was a time that the band was at its absolute peak and didn’t realise the impact that they would have on various iconic artists; David Bowie to name one of them. Here is some archive footage that may be included:

The good thing is that we know the documentary is coming. The bad news is that we only have a vague idea when, and it doesn’t have a name yet. It has been screened at Cannes Film Festival with the hopes that it will attract some buyers to finance a release that could potentially take place next year.

Do you use Tinder? Here is how you are matching with people.