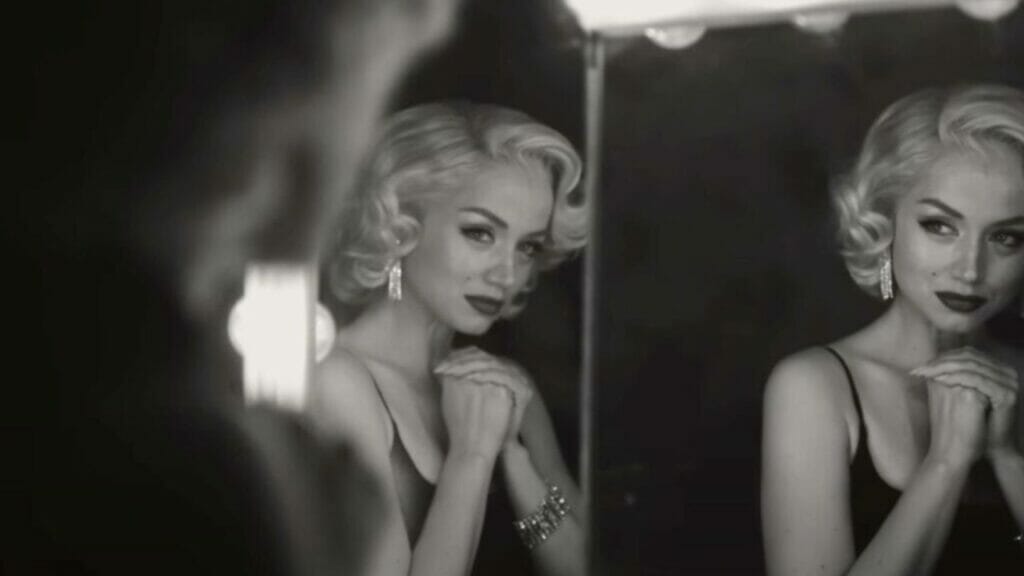 In today’s world, many people think Marilyn Monroe was a one-hit wonder and that she did not have a difficult life. Marilyn had to overcome an unstable childhood and her mother fighting emotional problems, and Marilyn Monroe overcame those obstacles and is still known 30 years after her death.

Was Marilyn Monroe an orphan?

Marilyn Monroe was not technically an orphan, and her parents were just not able to take care of her. Her father was alive, and she never knew him because he abandoned her before she was born.

However, she spent most of her childhood in foster homes and orphanages. Marilyn’s mother Gladys dropped her off at a foster home when she was two weeks old. When Marilyn was seven years old, Gladys bought a house in Los Angeles and moved in with herself. But this didn’t last long.

In 1934, Gladys had a mental breakdown and was placed in an institution for schizophrenia. Marilyn would spend much of her life as a ward of the state, living in various homes.

According to Newsweek, Marilyn spent two years at the Los Angeles Orphans Home Society and four years with a guardian. Marilyn also stayed in 10 foster homes with various family members throughout her childhood. In these different places, she allegedly faced emotional distress and sexual abuse.