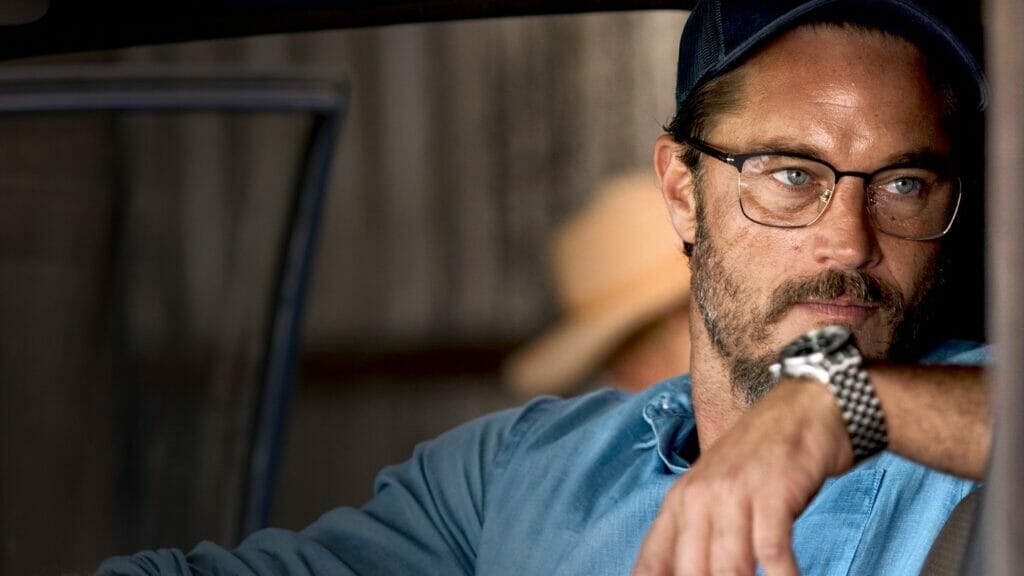 Black Snow is an Australian crime drama television series that is scheduled to be released on 1 January 2023 at 11:00 AM in Australia. Viewers can stream the show only on Stan. The show is a mystery criminal series that is set in North Queensland.

It is about the murder of seventeen-year-old Isabel Baker in 1994 in a small town in North Queensland. The case is never closed and remains a mystery to the people of Ashford. This coming-of-age story will focus on Detective James Cormack who finds himself involved in this crime after the opening of a time capsule. This causes many hidden secrets that change the outcome of the case.

Let’s look at the schedule of the rest of the episodes so you won’t miss any!

All these episodes will only be available on Stan in the United States and the United Kingdom. The OTT platform can be subscribed to for $10/ month. Sign up today to get a 30-day free trial.