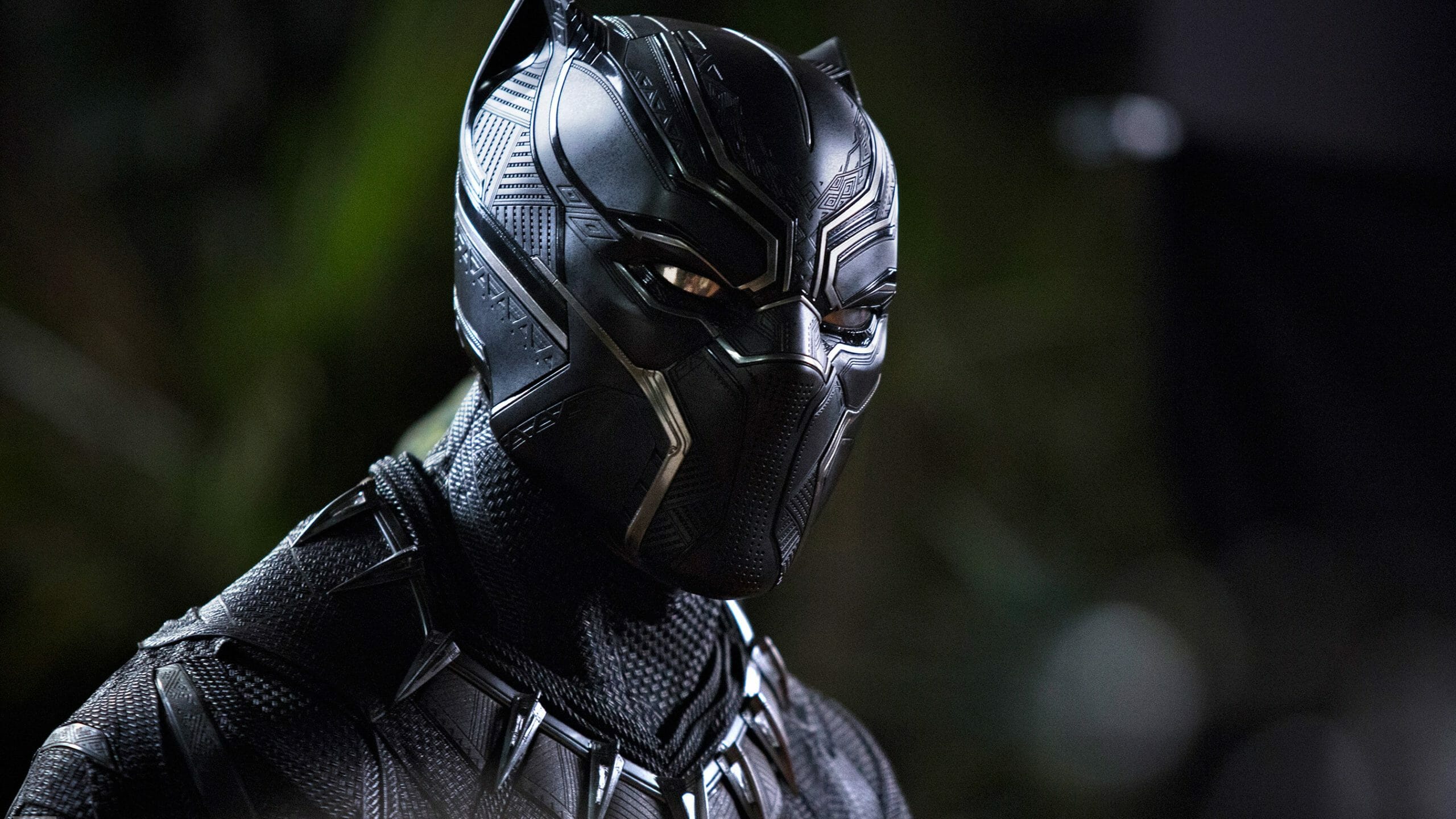 It is undeniable that Black Panther is a powerful film with a clear and lasting message about black culture and identity. Any viewer will have walked away from the film feeling empowered due to its strong political acknowledgment of cultural issues. Also, it seems like the film’s celebration of identity has been carried through to the world of sport.

The power of Black Panther over the sporting world is quite noticeable, especially in basketball. This was clear on February 17th at the NBA All-Star Weekend Slam Dunk Championship.

Chadwick Boseman, the lead actor, not only attended but also enabled the most powerful and memorable dunk of the competition. He got up from his seat and handed the Black Panther mask to Victor Oladipo (Indiana Pacers Star). He then went on to perform an incredible dunk in the mask.

What an amazing moment in the sporting world! Yet, that isn’t the only thing that the film has brought to basketball. The NBA’s Twitter page also released a picture of a Black Panther-themed kit.

That sparked a lot of excitement and left fans asking questions about a Wakanda team.

In addition to basketball, the Black Panther movement was also seen in football. The Wakanda salute was used as a goal celebration by Manchester United players, Jesse Lingard and Paul Pogba. As well as celebrating the goal, they managed to celebrate identity and the power of representation which is so prominent in the film.

Black Panther’s influence over the world of sport has been very impressive. The film has been very successful so far and there is probably much more to come. See also, VIDEO: This White Baller Blew The Minds Of NBA Legends With His Insane Dunks.