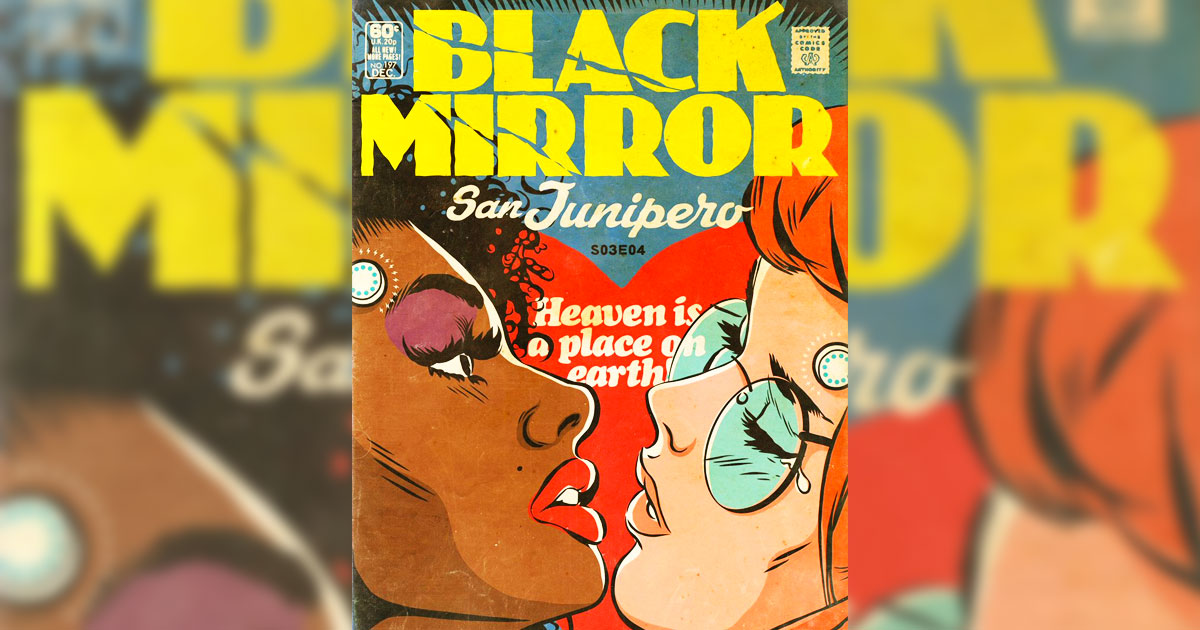 Charlie Brooker, creator of the Netflix original series Black Mirror, announced the release of a book series of the show. He tweeted out the announcement this week:

Brooker will be working with Penguin Random House on the anthology, which will contain new stories by different authors, as well. You can already pre-order the first volume online, which is set to go on sale February 20, 2018.

According to the current description on PRH’s site, the first book will contain “new, original, darkly satirical stories that tap into our collective unease about the modern world. This is Black Mirror in book form, allowed to roam through the imaginations of some of the leading names in contemporary fiction. This collection will challenge you to see the world in a different—and more disturbing—light.” 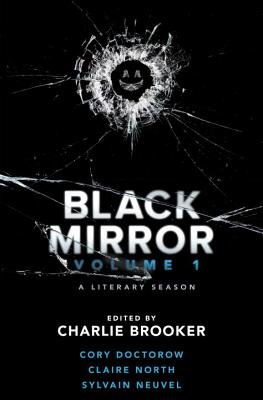 Black Mirror is currently awaiting the release of its fourth season. While the show itself is pretty deep, a novelization could definitely take the series to the next level.

Keep an eye out for the release of the book series! Ah, and be warned if you’re checking out Black Mirror for the first time. Wouldn’t want you getting nightmares, now would we?

Is Netflix your thing? Check out this series.