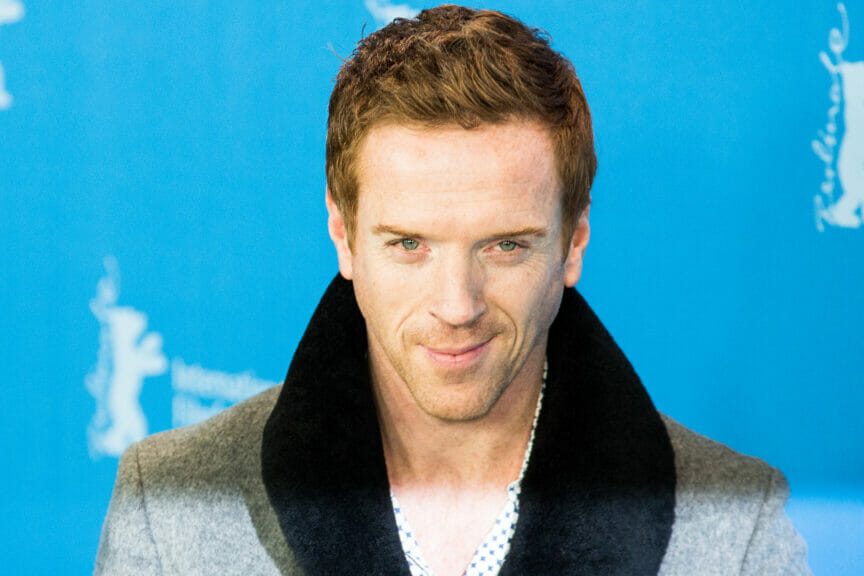 Billions is a drama television series set in large financial centres, notably New York and Connecticut. The show premiered on January 17, 2016, and has produced six complete seasons. It follows the story of hedge fund manager Bobby Axelrod as he accumulates wealth and power in the world of high finance.

The show’s lead character, Damian Lewis, who played the role of Bobby Axelrod, will leave the show. Damian has been part of the series since the beginning and has completed five seasons. The actor wishes to spend some time with his family and friends. He has recently lost his wife to breast cancer.

The character was one of the fans’ favourites, as everyone loved his evil and cunning nature, charisma, and hunger to grow. The show reached its peak heights only because of the lead duo of Bobby & Rhoades. Fans will miss his character. In the show, Bobby Axelrod finally faced the biggest downfall of his life; he lost all his money and decided to leave America and escape to Switzerland.

Since he will be leaving the plot, Corey Stoll will be replacing his character and becoming the newest villain of Billions. Mike Prince is also a tough, calculating, and ruthless businessman who took over Axe Capital and made Bobby run to Switzerland.

Hopefully, his return will not affect the show’s theme, and we can still see some well-written drama. The sixth sense of Billions is scheduled to be released on January 23, 2022. The show has also been renewed for its seventh run In February 2022.