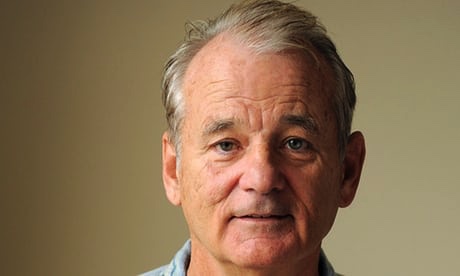 Bill Murray is one of the best-known pranksters in Hollywood. He loves the classic selfie bomb and enjoys making a fool out of himself (and others) whenever he can. And the following shenanigans may just be his best work yet.

Take a look at this hilarious video and try not to pee your pants.

We can’t quite say for sure what happened in this video. But we do know two things: Bill Murray is a legend, and Dan White only has one go-to joke. His fall gag is pretty hysterical though.

That video wasn’t as impressive without Bill Murray. How kind of him to be in Dan’s little scene, by the way. Dan might not be able to get his comedy career to take off without more celeb cameos. But who knows? Maybe these vids will be his big break! Good luck Dan, we are all rooting for you, buddy.

What else has the famed actor been up to? Watch as he replicates scenes from Groundhog Day in the best way possible.