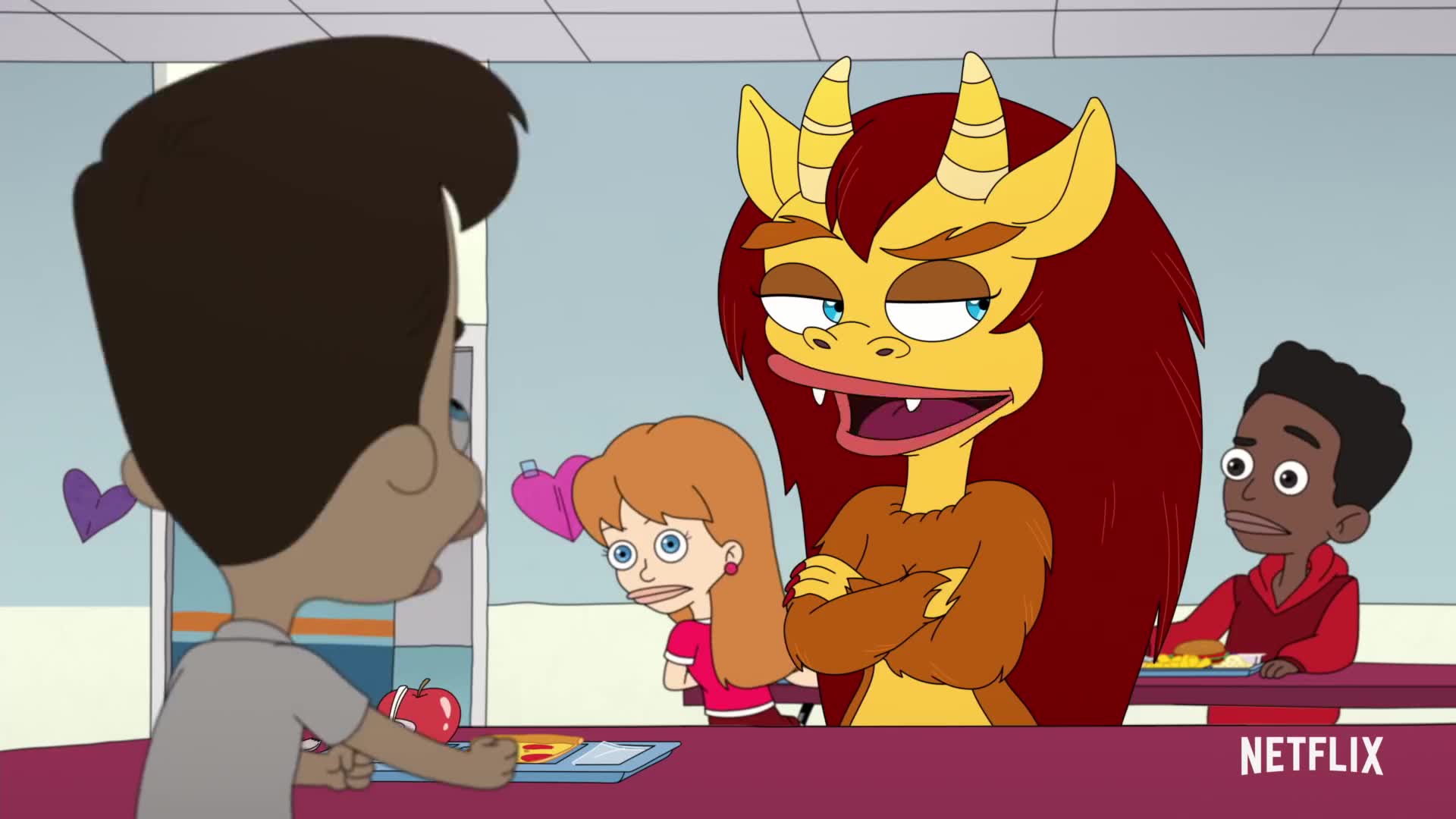 The following season of Netflix’s hilariously animated comedy Big Mouth is in the making. However, the ones hoping to catch the newest season on the streamer this month will be deeply disappointed. The Big Mouth season 6 is supposed to appear on Netflix at any point during August 2022.

The fifth season of the adult animated sitcom was highly regarded. So it’s expected that many are hungry for the next episode. The new season is written by Andrew Goldberg, Nick Kroll, Mark Levin, and Jennifer Flackett. There will not be any significant cliffhangers at the end of this season. However, the characters are going to go through some developments. Therefore, it will be interesting to see how things play out in the upcoming season.

Netflix has not yet revealed the official release date for Big Mouth season 6.

The creators have been relatively consistent regarding the release of previous seasons. The seasons had roughly 11 months between them. Season 5 was released on Netflix in November 2021. Thus, looking at the earlier release dates, season 6 could be potentially released in October 2022. This is just a prediction, and the official announcement is still to be made. However, on IMDb, Big Mouth season 6 is listed as a “2022 release,”. Therefore the fans can be sure that they will get the new season by the end of this year, if not in October.