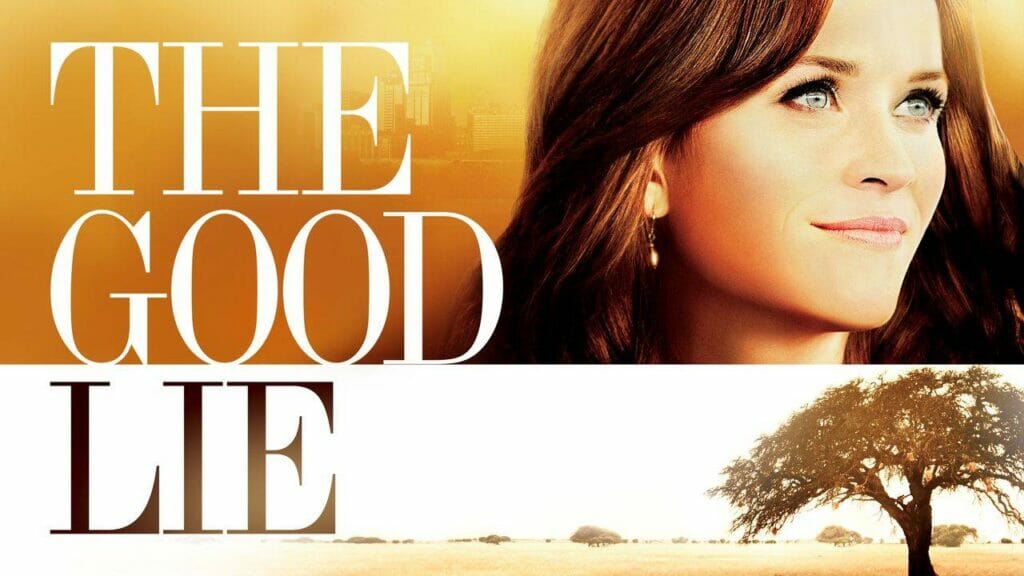 Reese Witherspoon’s rise to fame stemmed from her appearance in Friends as Jill Green and American Psycho as Evelyn Williams. Here we have all her best Tv shows and movies of Reese Witherspoon. Read below to know more:

Last but not least, The Morning Show is a new series of Witherspoon.

Check out the Trailer below: