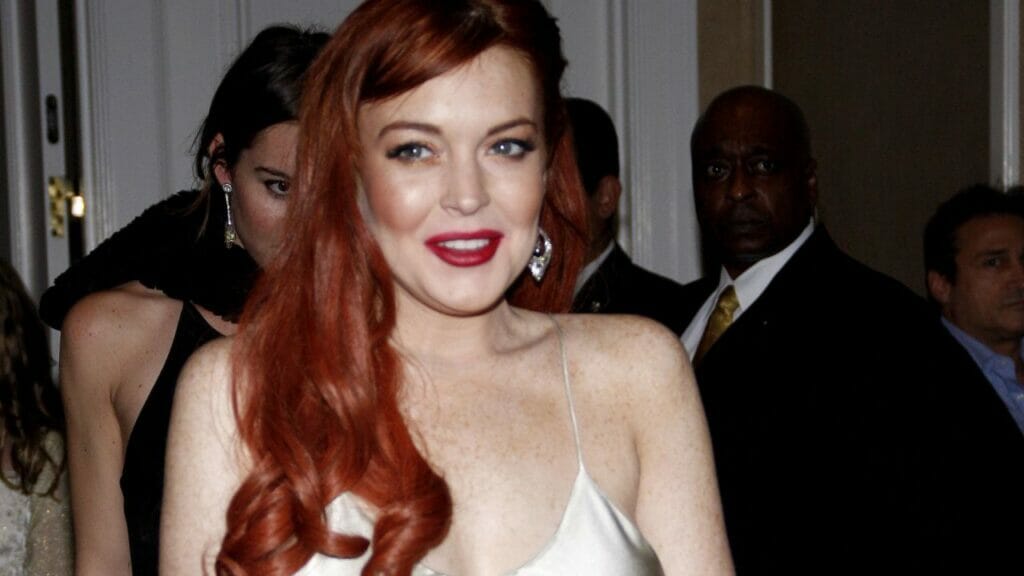 Lindsay Lohan made her comeback to acting with a new Netflix Christmas movie titled Falling for Christmas.

Falling for Christmas is a romantic comedy revolving around a spoiled hotel heiress who finds herself in the care of a good-looking cabin owner and his daughter after she suffers a skiing accident and loses her memory. Starring opposite Lohan is Glee star, Chord Overstreet. The remaining cast members include George Young, Jack Wagner, Olivia Perez, Alejandra Flores, Chase Ramsey, Sean J. Dillingham, Antonio D. Charity, Blythe Howard, and Aliana Lohan.

Lohan got into this industry when she was a kid. So, she has tons of movies under her belt. Unfortunately, Netflix only has one movie of hers, and it’s Falling for Christmas. The streamer will probably acquire rights to her films in the future.

Although Netflix does not have much of Lohan’s content, other streaming services do. Here are some of the best Lindsay Lohan movies on streaming below.

The Parent Trap (1998) as Hallie Parker and Annie James — Disney+

Confessions of a Teenage Drama Queen (2004) as Lola Steppe — Disney+

Lohan is supposed to be on another Netflix film titled Irish Wish. A release date hasn’t been declared yet, but it’s supposed to come out sometime in 2023.