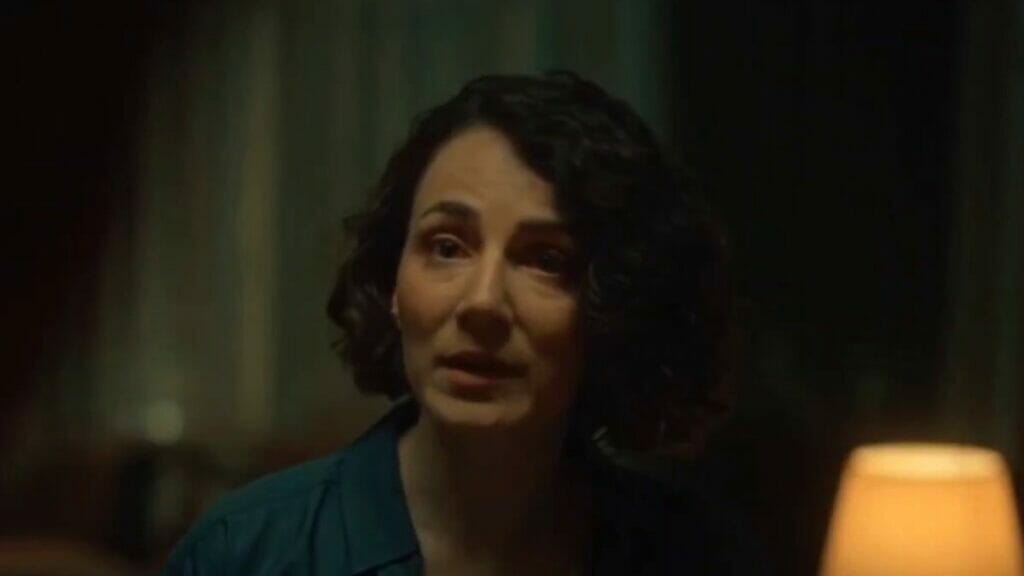 The storyline of this series centers on the career and image of a successful attorney Fuat Akıncı. He used to be a joyful person, but his circumstances made him change. This takes place when he is devastated by his daughter’s tragic situation. His life is turned upside down by his hunger for vengeance, and nothing has been normal after that.

The upcoming episode of this recent mystery-crime and suspense TV series Ben Gri Season 1 is supposed to air on your television screen in the next few days. Ben Gri Episode 7 titled “Daha Bitmedi, Göreceklerin Var” is all set to release on Disney+ globally and on Hulu in the US on Wednesday, December 21st, 2022.

New episodes of Ben Gri from the first Season will air every Wednesday on Hulu and Disney+ Network. Each episode of Ben Gri Season 1 lasts roughly 40 minutes. Ben Gri, however, consists of 8 episodes this season, implying that the show’s end is in sight.

Where To Watch Ben Gri Season 1?

The new episode of Ben Gri, a Disney+ Original, airs every Wednesday. It can be streamed exclusively on Disney+ worldwide. For Disney+, there are a lot of plans available, including monthly, yearly, and more. Without ads, it costs $10.99 per month, and with ads, it costs $7.99 per month. A yearly package can also be brought for $109.99.