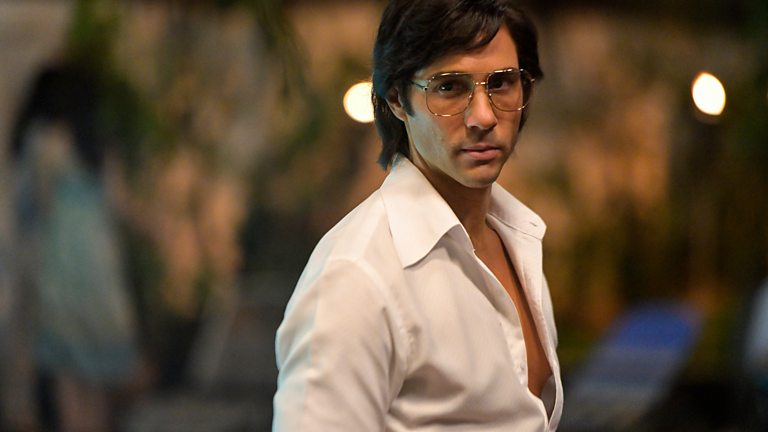 If you are into true crime shows, this is definitely for you. The series on BBC The Serpent is actually based off of Charles Sobhraj, a man who murdered “at least a dozen” tourists in Asia during the 1970s. He got the intense nickname – ‘the serpent,’ for his way of unfolding the crime.

He would pose as a friendly local to his place of choice and offer to help/house tourists. Sobhraj would then drug the tourists, rob them, and eventually murder them – allowing himself to stay on the move with the victims’ identities as his own.

Check out the trailer below for the series on this horrifyingly true story:

Wow – while this looks like an interesting show, the facts and methods of The Serpent are too horrific and devastating to believe. His method including drugging his victims and telling them they must be sick to earn his trust for him to only rob and kill them.

In real life, Sobhraj took in tourists along the ‘hippie trail’ in Asia with the help of his wife, Chantal Compagnon, completing his horrid process to as many tourists as he could lure. He was prisoned for a mismanaged robbery, but later escape jail and made his way to Thailand where he continued his killing.

In Thailand, he met to other to help him murder innocent tourists – Marie-Andrée Leclerc and Ajay Chowdhury. He used this process of appearing good and attempting to help the troubled tourist with their sickness (one man thought he had dysentery) when in reality Sobhraj is poisoning, stealing, and ultimately killing each victim.

This is a long and awful story, and Sobhraj is thought to have murdered more than 20 people. If this intrigues you, be sure to check out The Serpent on BBC iPlayer. If you found this article interesting, check out this one on how this top secret investigator roots out extremists on the internet.