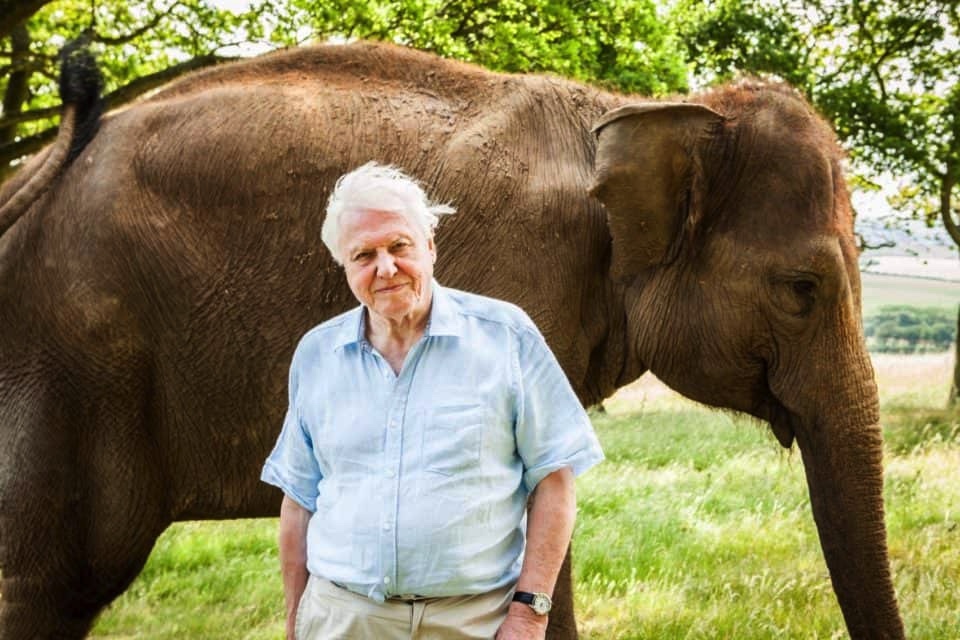 Sir David Attenborough will be returning to BBC One for a new wild-life 5-part series. The series was created by the team behind Planet Earth and the BBC History Unit.

The series will follow, individual animals; lions, hunting dogs, tigers etc, at critical points in their lives. Each is a ruler, in their family, they are in charge of their own Dynasty. Each is determined to hold onto their power.

However, we all know that the world is changing at an extraordinary rate, and the habitats that these animals are living in are under enormous pressure to survive and adapt, from the impact of humanity itself.

Dynasty is an intimate portrayal of the day-to-day life of these animals and their ability to survive and to keep their dynasties intact.

“After making Planet Earth II it’s very exciting to now have the chance to show another, and I think even more intense and gripping, perspective on the lives of our planets most impressive, yet vulnerable creatures.”

If that hasn’t convinced you to watch, then here is what will:

David Attenborough, will be narrating the series, he captivated the world with the Blue Planet II series, the first episode alone had 14.1 Million views!

He has wowed once, he will wow you again!

“The wonderful David Attenborough will inspire audiences once again when he brings the natural world to life on BBC One with Dynasty. Four years in the making, capturing extraordinary family dynamics and behaviour, I hope these intimate animal dramas will connect with audiences just as Blue Planet II and Planet Earth II did.”

Earlier this year researchers proved that listening to Attenborough is as good for mindfulness and the soul as meditation!

The series will air later on this year when Attenborough is 92 years of age.

David Attenborough: the jaguar. the supreme predator. but here, he has competition. he’s now in the territory of a female

David Attenborough: she has ruled this stretch of river for five years