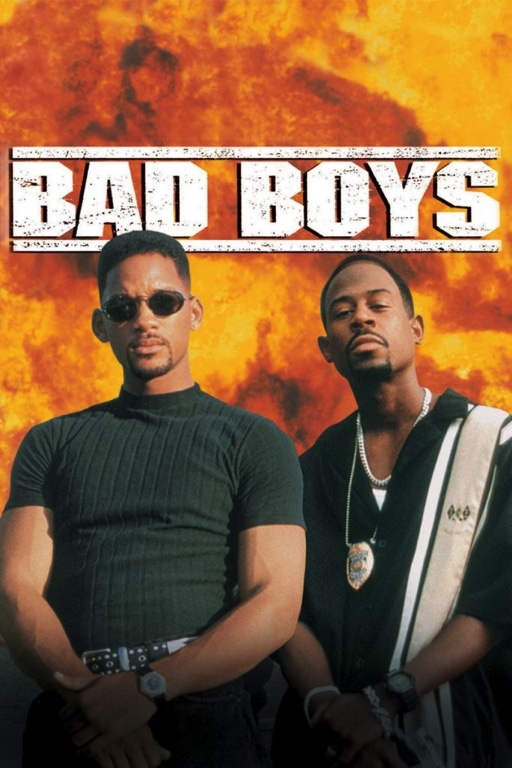 Original Bad Boys fans have been clamoring for a third installment of the film for quite a long time. Later this year, these devotees might just get their wish.

The initial Bad Boys movie was first released in 1995. The film became an instant hit within the buddy-cop-comedy-action genre. Several years later – in 2003 – fans reveled in the sequel: Bad Boys II. For the last fifteen years, however, there has been a sad hole in the space that the franchise used to fill.

In the films, Martin Lawrence and Will Smith play lovable best friend detectives: Marcus Burnett and Mike Lowrey. The duo is simultaneously wisecracking and badass, and they’ve brought huge action to screens for decades. After fifteen years, fans thought they would have received a “threequel” by this point. A release date was teased by Sony Pictures back in February 2017, but production was delayed and seemingly forgotten. 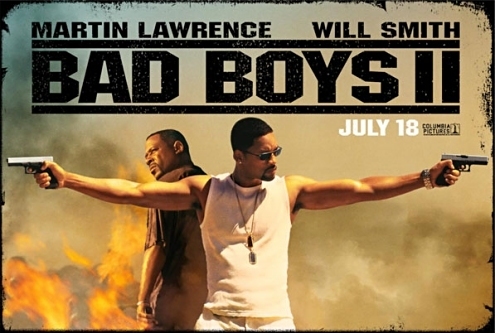 Though there is still no release date and neither of the big-name movie’s stars has confirmed their involvement, hints have been dropped about a forthcoming film. The Hashtag Show – a website for all things pop culture – just revealed the supposed plot. Hashtag also let slip that both Smith and Lawrence would be reprising their cop roles. How did they know about all this?

Rumored directors of the upcoming project are Adil El Arbi and Bilall Fallah, the pair behind TV’s hit Snowfall.

Here is what The Hashtag Show had to say about the third movie’s plotline:

“The film will see Lawrence’s character Marcus Burnett working as a private eye after a falling out with Smith’s Mike Lowery. Lowery is going through a mid-life crisis as a bachelor who finally wants to mature while dealing with a new young and cocky partner. While Lowery’s partner is loyal to him, the loyalty is not reciprocated. Instead, the partner finds a bond with Burnett when he returns to the fray.

Lowery and Burnett are brought together again when a lean, mean, and skilled Albanian mercenary (with a hidden vendetta) puts a death order on Lowery and Burnett for the death of his brother. Now the two must work together once again to bring him down.”

The plot certainly sounds like it has a good story arc as well as the action that fans love. We’re sure they’d be happy with anything new and Bad Boys related on their screens at this point. Confusingly, however, the movie is to be named Bad Boys 4 Life, which may give fans the idea that this is the fourth movie. Perplexing, right? Oh well, maybe the actual fourth movie will have an even cleverer name…

While Sony hasn’t announced an official release date yet, they are rumored to like the script and are supposedly expediting production of the film.

Click here to see other celebs who will be lighting up screens soon.