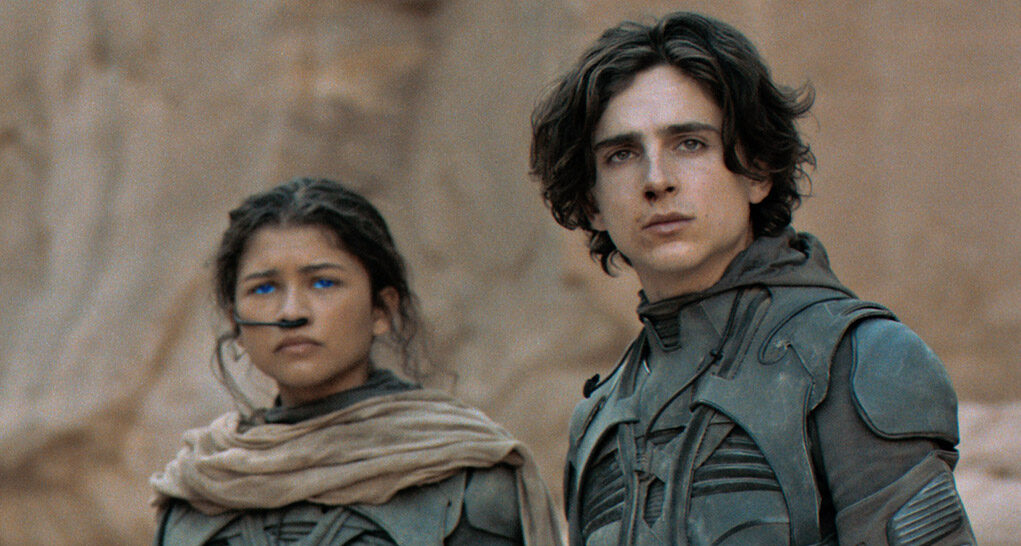 The renowned name Denis Villeneuve’s movie Dune was a smashing hit when it first premiered in 2021, raising the bar of anticipation higher for the follow-up.

While Villeneuve and his team successfully adapted Frank Herbert’s iconic novel into a reel for the big screen, the first movie only told the first half of the story. We witnessed the destruction of House Atreides at the very hands of their bitter enemy House Harkonnen. How will Dune: Part Two treat Paul Atreides as he works for and gets his revenge?

The new character who will this time be fighting Paul is Feyd-Rautha Harkonnen, the nephew of Baron Vladimir Harkonnen (Stellan Skarsgård). The scantily-clad Sting played Feyd in older David Lynch’s adaptation of Dune that came out in 1984, but this time it will be Austin Butler (Elvis from The Shannara Chronicles).

Austin Butler mentioned that it was “incredibly exciting” to work on the movie Dune: Part Two.

Butler was seen at the Academy’s Governors Awards the last weekend. Variety tried slipping in some questions about this upcoming sci-fi half-sequel. “Do you really think I can tell you everything? I cannot tell you anything,” Butler had laughed.

Although he did say that It’s surreal. “For me, it’s like walking onto the set of a film you admire, more like stepping onto Indiana Jones.