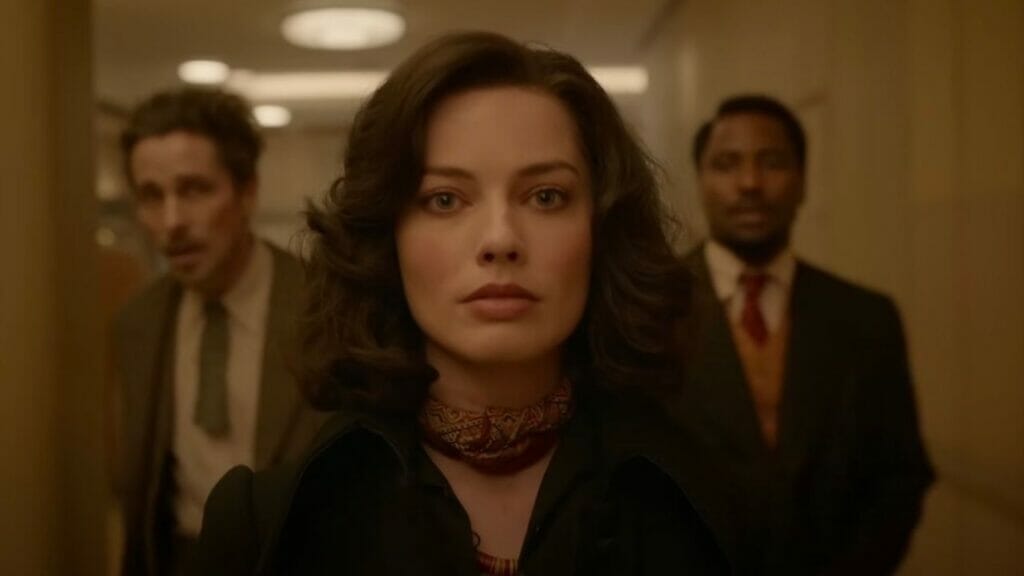 David O. Russell directs the film Amsterdam, which is now streaming on HBO Max. The period thriller contains a host of stars attached to the project.

The plot of this film follows three friends who get falsely accused of murder. And it’s someone who belongs high up in the government. The film is based on the Business Plot, a 1933 political conspiracy in the United States.

You want to know about the cast of this film. Academy Award winner Christian Bale plays the leading role in the project. He’s accompanied by Suicide Squad‘s Margot Robbie and Tenet star John David Washington. Here is the complete cast list of Amsterdam:-

Russell was involved in the writing and executive production of this movie. Arnon Milchan, Matthew Budman, Anthony Katagas, and Bale are also involved as producers in this movie.