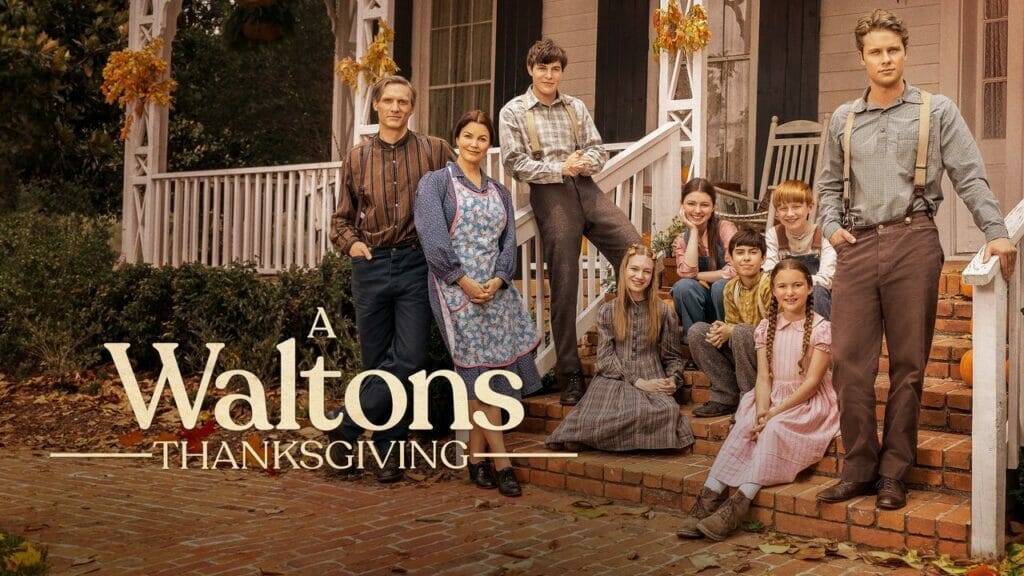 The Walton family is returning to The CW this holiday season with one more movie. Last year, the network aired The Waltons’ Homecoming, the first of the reboot movies that featured an all-new cast depicting the fan’s favorite characters. In 2022, A Waltons Thanksgiving picks up where the story left off.

The CW network has been making significant changes behind the scenes that will change what we see on-screen. While many fan-favorite shows have been canceled, The CW looks to stay in the business of bringing The Waltons back for a new generation.

Is A Waltons Thanksgiving on Netflix?

Those who are looking for something similar to The Waltons and its current movies on The CW can check out these titles on Netflix:

Where to watch A Waltons Thanksgiving

A Waltons Thanksgiving is supposed to air on Thanksgiving night, Thursday, 24th November, at 8/7c on The CW. After its televised airing, the special movie should be available to stream on The CW’s website and app.