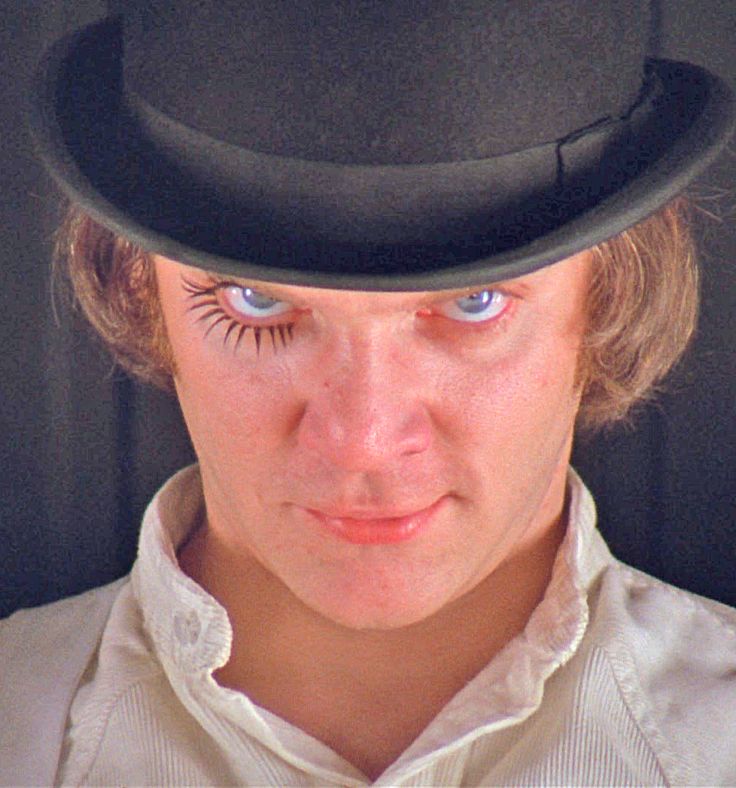 Though not all are fans of Stanley Kubrick’s acclaimed 1971 film, A Clockwork Orange, one has to admit that the movie poses quite the convincing social commentary on morality and the nature of society. The influential film has a loyal cult following to this day. For those of you who can’t get enough of Alex DeLarge and his “droogs”, you’ll be delighted to learn that a sequel to the original manuscript was just discovered.

Originally a novel, A Clockwork Orange was written by Anthony Burgess in 1962. The book had mixed reaction. Some thought the story was too violent and provocative while others called it entertaining and profound. In 2005, the book found its way onto Time magazines list of 100 best English-language novels. While many film, stage play, and musical adaptations have been created, talk of a sequel (either book or movie form) has ever been discussed. Until now.

Burgess died in 1993. At that time, a manuscript was uncovered amongst other papers at his home in London. The International Anthony Burgess Foundation then took the manuscript to Manchester for cataloguing. The process has apparently been very slow, which is why news of a possible Clockwork sequel is finally coming out 26 years later. Or perhaps those guys over at IABF wanted to keep the book a secret.

Dubbed The Clockwork Condition, the unfinished manuscript is 200 pages long. Though not quite a true sequel since there isn’t a plot with characters, the novel contains Burgess’s follow-up thoughts to his evocative 1960’s book. Specifically, Burgess comments on the human condition in relation to the influence of technology and the media on mass culture. IABF describes the book as part autobiography and part philosophical reflection.

“This remarkable unpublished sequel to A Clockwork Orange sheds new light on Burgess, Kubrick, and the controversy surround the notorious novel.

The Clockwork Condition provides a context for Burgess’s most famous work and amplifies his views on crime, punishment, and the possible corrupting effects of visual culture.”

We wonder if Kubrick will turn this “sequel” into a film once he gets his hands on it. With film technology evolution, there’s no telling what creation he would produce. Whether this manuscript is finished or adapted into another type of work, its discovery is a major moment in cultural history, and for that, we thank you, Anthony Burgess.

A dictionary of Clockwork words was also recently uncovered by archivists. Now you can understand what those droogs are saying!