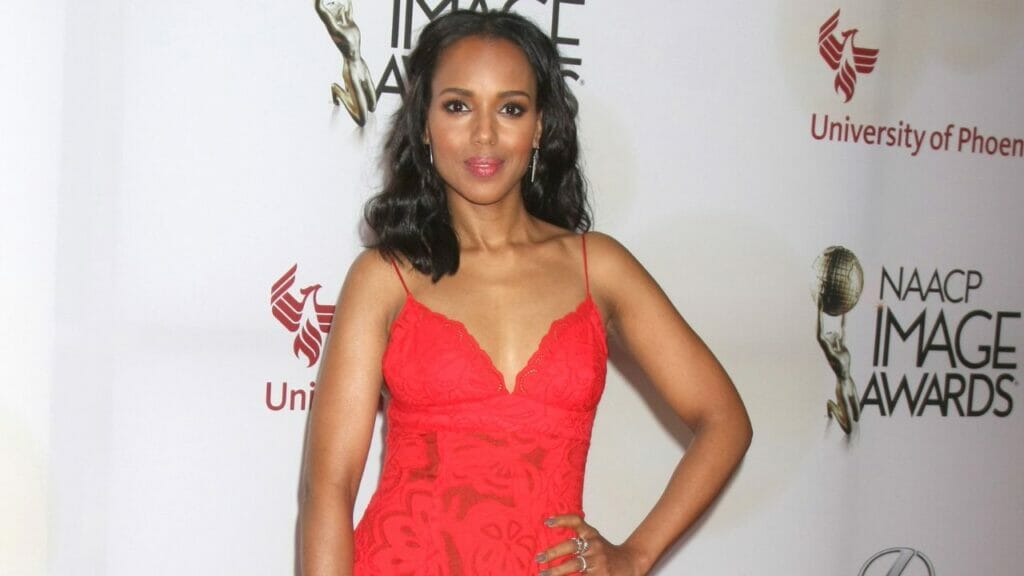 Kerry Washington is one of the most confident and daring actresses in Hollywood. Not only does she dive into projects like Black Panther, but her extensive resume encompasses everything from dramas to comedies and sci-fi fantasies. You should know that this actress never shies away from a challenge, which is another reason you should become a part of her fandom as soon as possible.

Kerry Washington is a multiple award-winning actress with an ever-growing resume. When deciding what to watch, the list below can help you pick the right titles that’ll have you glued to your screens.

If you prefer to view some of Washington’s earlier projects, you might start with Save The Last Dance. The classic dance film features romantic and inspiring choreography and a powerful message about the importance of community and friendship.

If you love this 2001 film, watch it on Netflix or Amazon Prime Video. However, after you finish watching, here are some other great movies starring Kerry Washington that you should check out: