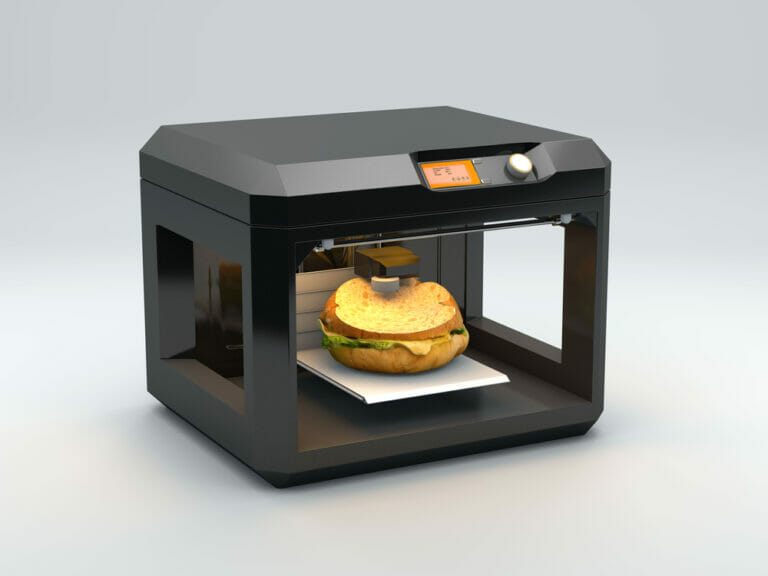 Are you ready for some pop culture predictions? With things as crazy as they are, it’s hard to imagine what the future will bring. Anything is possible and anything could happen.

That being said, there are specific moments that we can almost guarantee will take place in the future—at least if this world continues its current trajectory. Whether it’s new films, trends, or celebrities, there are some things that are just too perfect to go away anytime soon.

Whether you love them or hate them, these pop culture moments from 2022 aren’t going anywhere anytime soon. There’s an old saying that goes “The more things change the more they stay the same.” That is especially true with pop culture. Trends rise and fall but in the end, society always finds a new way to enjoy the same old ideas.

So which pop-culture moments will stick around long enough for us to see them in 2022?

Let’s take a look at our top 5 predictions for what is coming next:

5 Actors From the ’90s Will Have Comebacks

One of the things that pop culture constantly does is recycle ideas from the past. It’s almost as if people have a limited number of ideas that they pull from over and over again. Take for example the 90’s. The ’90s saw some amazing actors and actresses that are still remembered to this day. Unfortunately, as time moves on, these actors get older and slowly fade into obscurity. At least, that’s what we thought was going to happen. Recently, a lot of 90’s actors have been making a comeback. From the boys of “The Backstreet Boys” to Will Smith, people are asking the question, “Whatever happened to those guys?” Well, the good news is that they are still around and ready to entertain. And because nostalgia is a powerful thing, these 90’s kids are going to be here a while.

The 3D-Printed Food Trend Will Grow

As the world becomes more and more tech-focused, it seems that 3D printing is here to stay. In fact, when we look back at the year 2022, we predict that this trend will have become even more popular. The growth of this trend can be seen in everything from restaurants, to schools, to home kitchens. The main reason for this, of course, is convenience. It’s easier, more efficient, and more cost-effective to get food that has been 3D printed than to grow, source, and cook food with your own hands.

This is especially true for busy people who are constantly on the go. It’s also better for the environment since it reduces the need for shipping and reduces food waste. As you might imagine, this trend has many people worried about the long-term health implications. After all, 3D printing food is a very new process. As such, there is still some research and development to be done. Once those kinks are worked out, though, it’s a safe bet that this will become even more popular than it already is.

Virtual and Augmented Reality Will Become Even More Popular

This is another pop culture trend that has been around for a few years now. It’s also one that many people are afraid will go away, especially since the hype surrounding virtual reality has died down a bit. Fortunately, though, this trend doesn’t seem to be going anywhere. In fact, as 2022 rolls around, it seems that this trend is only going to become more popular. Check this website to know more.

Many developers are looking at ways to improve this technology. They are also looking at ways to make it even more accessible to the average person. Smartphones, for example, are being designed with VR and AR technology already built in. This means that you don’t have to buy a special device in order to enjoy this. Another example is how many companies are looking to create VR and AR games. This, of course, will make them far more popular among younger audiences than they currently are.

Comics Culture Will Grow Bigger Than Ever

Comic books are a pop culture trend that shows no signs of fading away. In fact, as time goes on, it seems that more and more people are becoming interested in comics. There are many reasons for this. For one thing, the internet has made it easier than ever to find and download comics. This has made them more accessible than ever. Plus, more and more companies are making comics for all audiences, not just kids. These days, you can find comics about almost anything. They are no longer just for kids. Instead, they are for all ages and have something for everyone. From superheroes to romance to horror, there are comics out there for everyone. As a result, this pop culture trend shows no signs of slowing down. If anything, it only looks like it is going to grow bigger than ever.

This is another trend that we’ve seen pop up in recent years. Hollywood has been adapting video games for quite some time now. Many people would say that this trend started with the “Super Mario Bros.” movie. However, there’s no denying that it has become far more popular in recent years.

Now that technology has advanced to the point where games can be translated to film in a more accurate way, more and more pop culture companies are looking to adopt video games. This is especially true when it comes to fantasy and sci-fi games. These types of games have incredibly rich worlds that are perfect for Hollywood to expand upon. What’s more, is that these games also have built-in fan bases. This means that they will be more likely to see a movie or a TV show of their favorite game.

These are the pop culture moments that you can expect to see in 2022. From a resurgence of 90’s actors to continued growth in comics and games, these are the things that we think are too perfect to ever go away.

With that in mind, these are also the things that you should be paying attention to now. Why? Because these are trends that you can get in on early. Why wait to be a part of something as awesome as a pop culture when you can start now?

In this article:2022, culture, pop culture 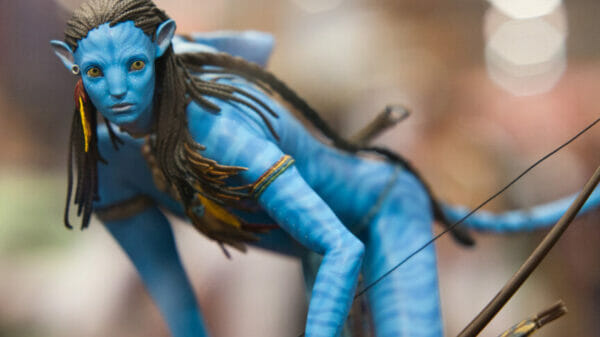 2022: The Best Year for Film in the Post-Pandemic Era?

There's an awful lot to be excited about from a cinematic perspective this year.