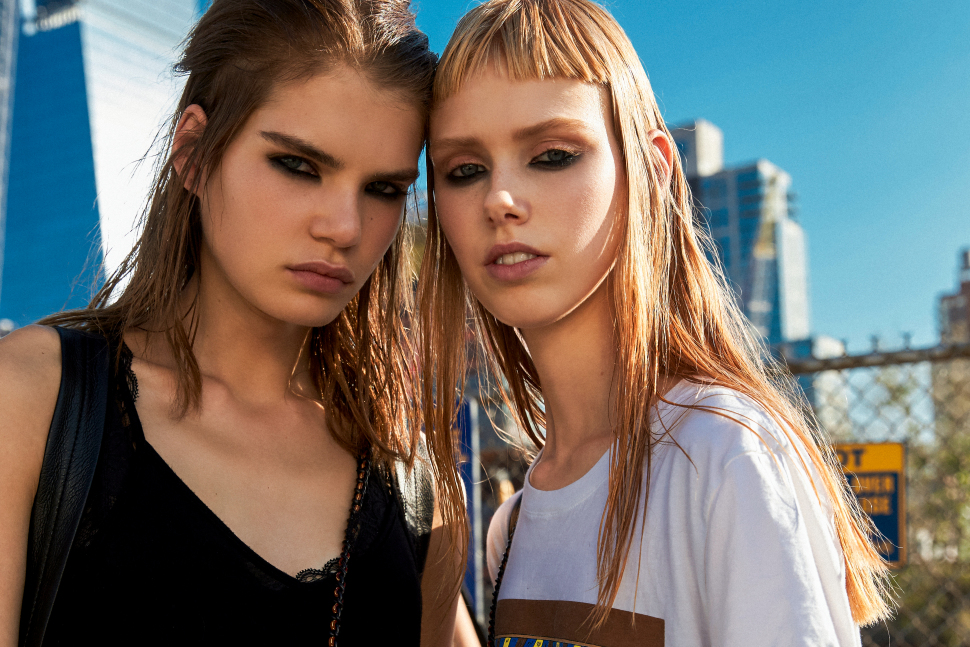 Check out the work of New York based photographer Mark Alan Iantosca. Not only is he a regular at Fashion Week, he has a knack for making street photography look like editorial work, and putting our own Instagrams to shame.

His five thousand Instagram followers have access to his highly aesthetic feed which features some of his shoots. His creativity is obvious, as is the versatility of his subjects.

He recently captured some of the style on show at Coachella Festival ’17, with models defying stereotypes in his piece ‘No more flower crowns’. Last year, he shot at AfroPUNK ’16, and each shot varies greatly from the last and yet all are beautiful. Iantosca’s abilities to capture colour is remarkable.

It seems obvious from his work that he is drawn to bright colours and unique pieces. However, to Iantosca, these factors alone do not define fashion. He insists the importance of ‘knowing what works’ and having an ‘authenticity’, rejecting those who choose wild pieces just for the sake of being noticed.

That is not to say that you will only ever find Iantosca scouring the streets. He often finds editorial work less frustrating due to its more pliable and organised nature, and is a regular at New York Fashion Week.

Iantosca admits that there are some crazy hours involved in working NYFW, with his work day regularly spanning 17 hours in sometimes treacherous weather conditions. However, you would not know from looking at the produce of such, which epitomises suave. In addition, it would seem there is great job satisfaction, as Iantosca acknowledges that not only does he get to decide his own hours and follow his high school passion, he is also constantly inspired by the energy and chaos of fashion week.

His career path is that which we can all hope for: an internship for a small company utilising a hobby, which grew into a fully blown occupation over time. In addition, Iantosca has also worked with some pretty big names such as Jessica Alba and Olivia Palermo, as well as Flaviana Matata, an international catwalk model who founded a foundation for the education of orphaned girls in Tanzania. We all have a friend who implores us to take photos of them out and about, and then deplore our average attempts to recreate vogue armed only with an iPhone with a fingerprint smeared camera. Perhaps they should befriend Iantosca instead, and give us a break.

In the meantime, send them over to Iantosca’s blog to show them what they’re missing out on.

Interested in street photography but lack any appreciation of fashion? Check out Petrosyan’s riveting portrayal of Russia.