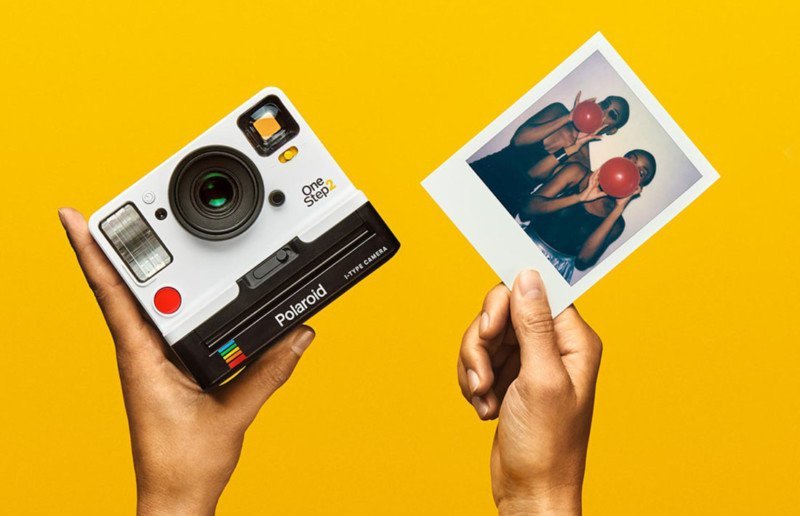 Trying to shop for the hipster photographer who has everything? For Polaroid’s 80th anniversary they’re releasing a new camera line and it might be what you’re looking for.

In a society that worships vintage aesthetic and listens to vinyl on record players, it’s no secret that certain old-school trends are due for a comeback. And camera companies are trying to get in on the next nostalgia kick that has people ready to hand over their money before the product is available.

In honor of Polaroid’s 80th year in business, and as a part of what Polaroid CEO Oskar Smolokowski is calling a “revival of analogue,” the company is releasing a new retro line of cameras, designed to look like the OneStep portable camera, originally released in 1977.

The creators were trying to make this throwback to the late seventies as true to the original design as possible. That means no social media connection, and no image stabilizer. The camera does, however, come in black and white — for all of you artsy photographers out there — or colored, and has a fixed-focus 106 mm lens, a timer and an integrated flash.

Aside from being lighter and more compact than the original product (it weighs just over a pound) and having a less creative name, the main difference between the OneStep and the OneStep 2 is the way they’re powered. The OneStep 2 has a USB port for charging, while the original OneStep took AA batteries. At least one change had to be made for the digital age.

Now that I’ve done some advertising for Polaroid, I may as well do the exact opposite. Check out this Polaroid-inspired horror movie about a possessed vintage camera that takes the life of anyone whose picture it snaps.

In this article:culture, Featured, photo