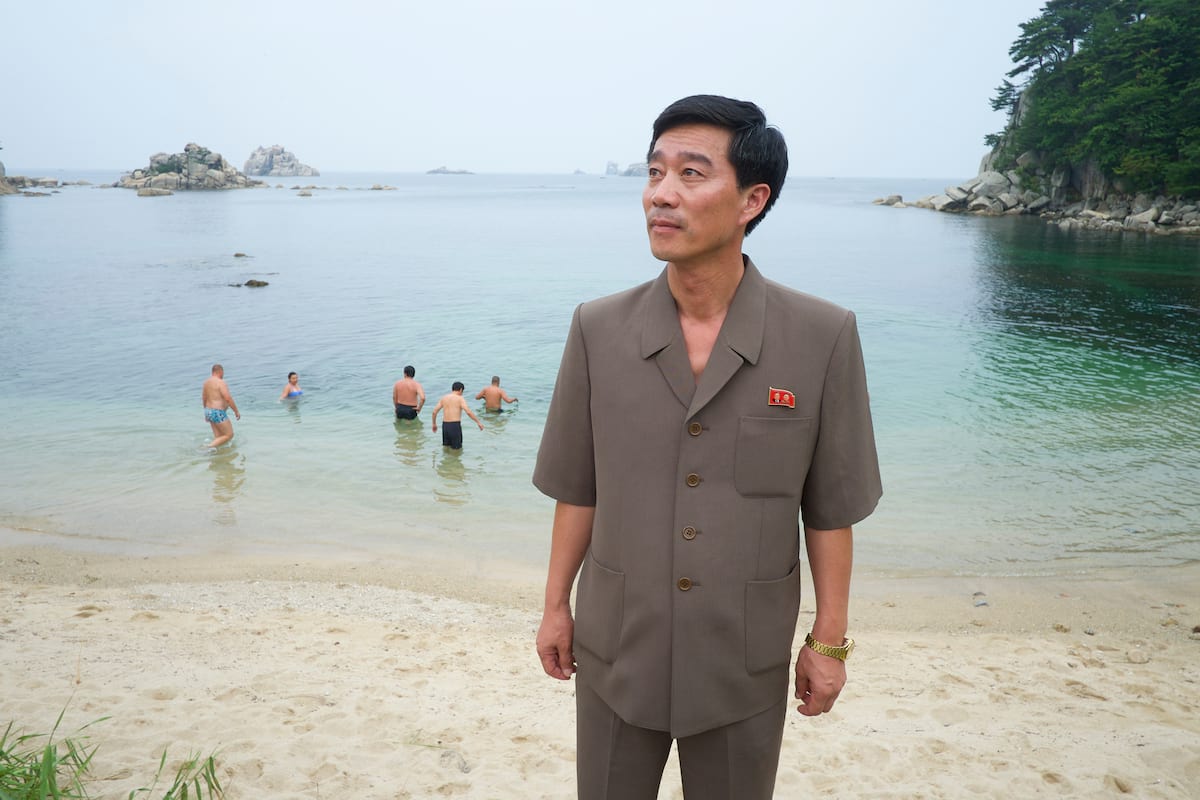 Kim Jong Un runs a tight ship in North Korea. For decades, no one outside of the country has truly known what goes on over there.

Besides random tidbits Kim Jong Un lets the rest of the world see, not many people know that much about North Korea or even what everyday life in the country looks like. Some daring photographers are able to bring a few snapshots back from their travels but usually nothing too in-depth or groundbreaking. That is, until recently.

Hailing from Berlin, Germany, Martin Von Den Driesch is one such photojournalist who risked it all to bring back photos from North Korea. In August 2014, he and his wife took an eight-day trip to Korea. Von Don Driesch snapped some beautiful shots of the North Korean scenery and the country’s inhabitants. The photographer is currently working to get a kick-starter up and running in order to publish a coffee-table book displaying his photos.

Von Don Driesch has graciously released a few snapshots preceding the release of his book. The photo collection also includes a blurb of his time in North Korea:

In August 2014, I was the only Western participant in an otherwise Russian-Korean group of 30 people who travelled by cars all the way from Moscow to Vladivostok, and from there into an eight-day adventure being in North Korea.

As a highlight, our group got permission on their last day in North Korea to cross the Demilitarized Zone and to travel directly from Pyongyang to Seoul – where we got a full “Red Carpet” treatment and were greeted by the prime minister.

Is North Korea a shining example for democracy? Definitely not, quite the opposite. Moving (or photographing) FREELY is nearly impossible. Nevertheless, as I had the impression that we were granted a bit more freedom on the trip (due to the “peace theme” of the whole trip) I wanted to focus on finding striking moments in everyday life.

Although restricted in shooting by the always-present government minders, I tried to snap whenever I felt unobserved. The result is a striking series of approx. 40 images, giving a glimpse on a country best described by Winston Churchill’s verdict on Russia: “A riddle wrapped in a mystery inside an enigma.”

The book will include a few images which the border police asked me to delete (at the DMZ, between North and South Korea). However, I was able to regain them once we were in Seoul.

Check out the footage that got the BBC banned from North Korea here.