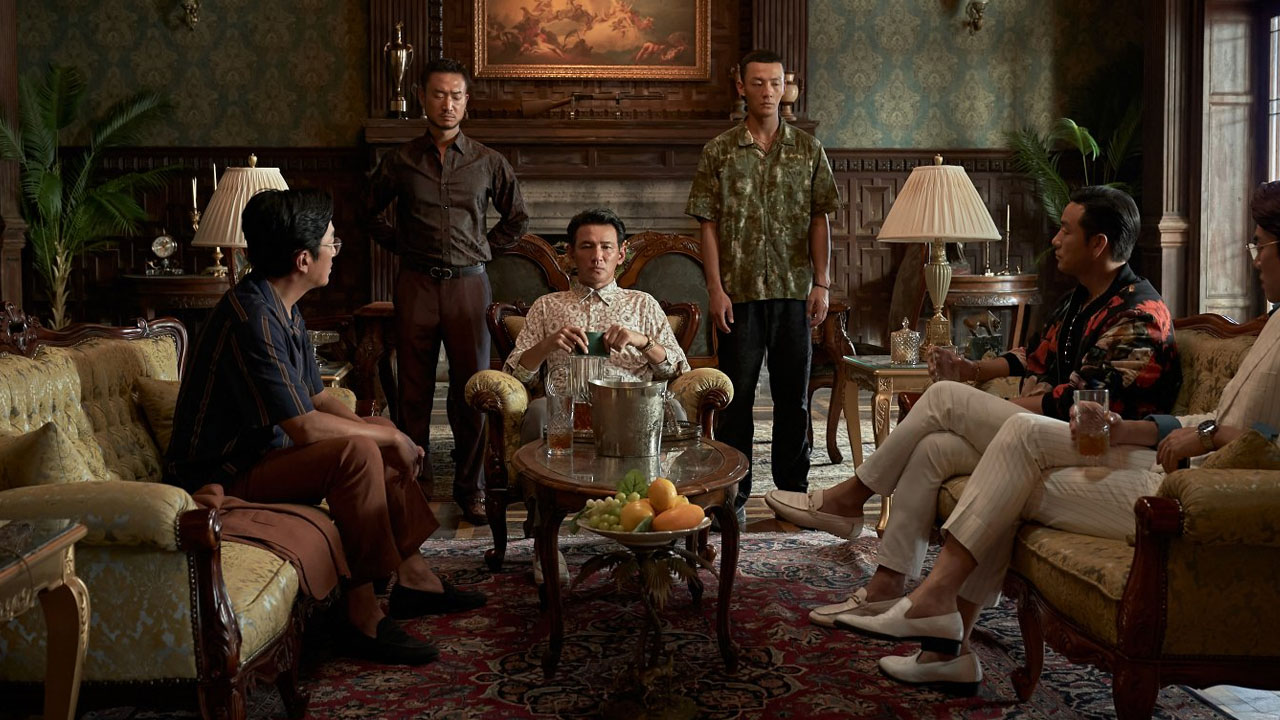 Yoon Jong Bin’s crime-thriller, Narco-Saints is supposed to fill the void created by Narcos on Netflix. It’s supposed to be released in September 2022. This highly exciting series is going to star Squid Game and Money Heist actor Park Hae Soon.

The fans have been waiting for quite some time to know about the release date of Narco-Saints. Finally, it’s been rumored that k-drama will be released on Netflix on Friday, September 9th, 2022.

An official teaser or trailer for the series is supposed to be released soon. That will also be a confirmation from Netflix that the above release date is correct.

Narco-Saints consists of six episodes. Each episode is going to have an approximate runtime of 50 minutes.

The plot of Narco Saints is based on true events. Narco-Saints occurred in South America. That’s where a drug lord operating in the country has seized the attention of the National Intelligence Service. The intelligence service asked for the help of an ordinary entrepreneur who wanted to make his fortune in Suriname. Later on, he falls knee-deep into the world of drug crime.