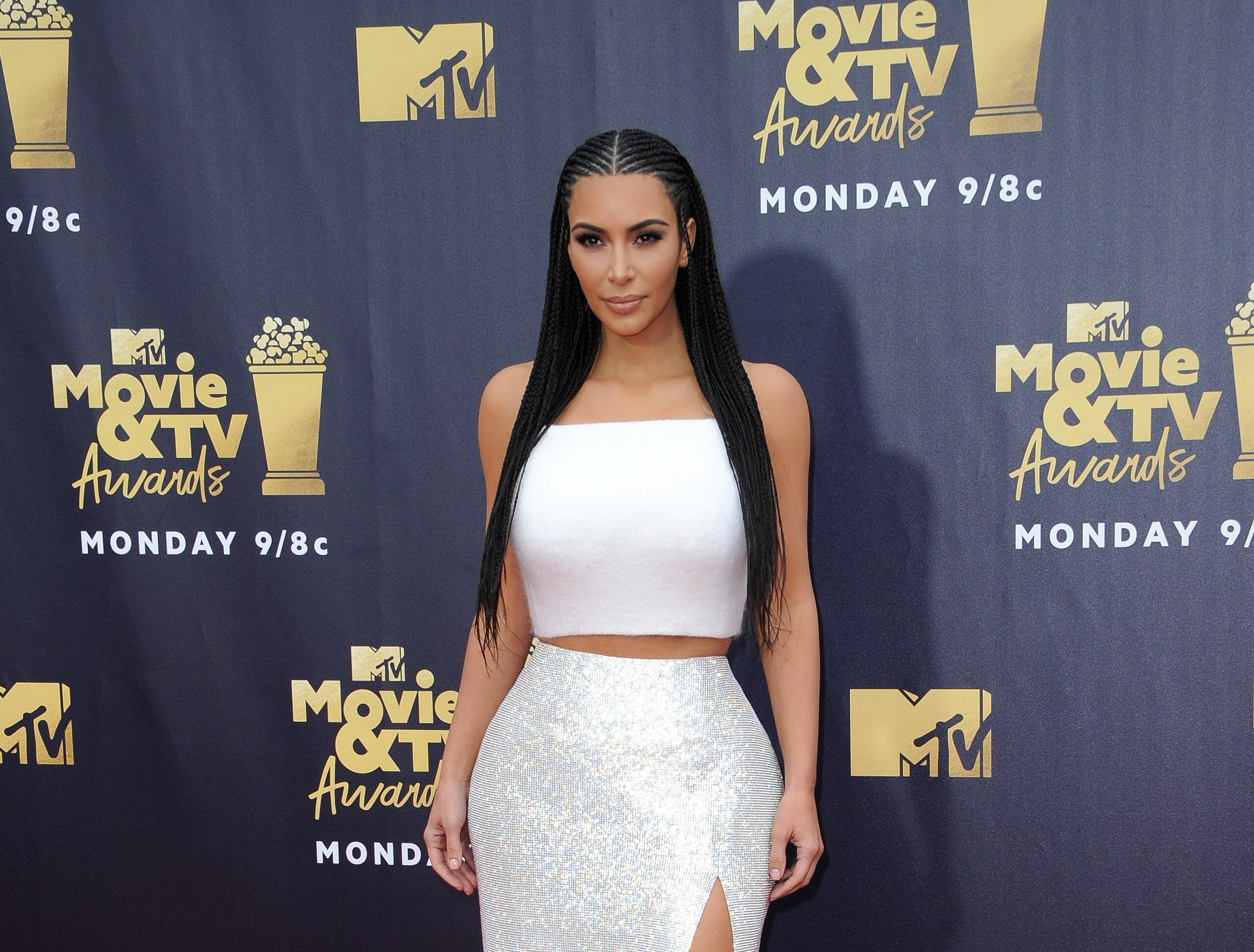 This week, it was confirmed that Pete Davidson and Kim Kardashian had separated after dating for nine months. Pete is currently in Australia filming a new comedy. It was rumored that the distance between Pete Davidson and Kim Kardashian was too much for Kim, who is busy with kids and multiple businesses. But a source speaking to ET said that the end came because “the spark between” them “faded.”

Kim does think that the former SNL star is “so sweet, but she did not feel ready for something serious with him.”

The source added, “They had tons of chemistry, and still do, but she kind of wants to be single and date. Kim still adores Pete and will always be friends with him. She still thinks he’s the nicest and sweetest guy in the world and there’s no drama or anything weird between them now.”

They continued, “She felt like Pete was the extreme opposite of Kanye and it was good for her then…She initially thought it would be a fun fling, but then it got more serious when they were spending so much time together. Kim wasn’t feeling like she was willing to settle down with him just yet.”

Another source confirmed that “Pete and Kim broke up. The distance has been hard and things were starting to fizzle out… Pete being away for so long was hard for them. Kim is doing well and she knows she has a lot going on. Pete has been super busy as well.”