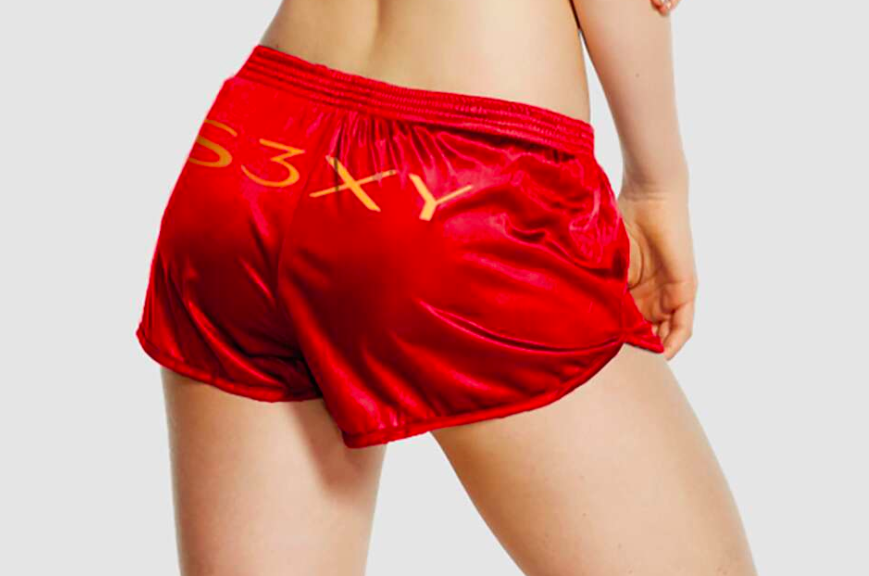 The joke is officially on those who thought that Elon Musk was kidding about launching apparel.

Of course, Twitter received the news first from Tesla CEO Elon Musk about the release of very short shorts with the word ‘S3XY’ printed across the back.

The website (which is now back up and running) went down for some time because customers were eager to buy them.

Apparently the launch of the shorts is a sort of joke aimed at people called shorters. These individuals try to cheat the system by selling and borrowing Tesla stock to influence a decline so it can be bought cheaper to make profit.

Musk has been in a war with these shorters ever since they have been widely criticizing the company for years for being short a specific stock. There is also tension between Musk and the Sec who also  participates in a campaign against Tesla.

Looks like Elon Musk is not one to be trifled with!

The ‘S3XY’ short shorts cost $69,420. Yes, it is quite the joke in reference to 420 in relation to weed. Musks discussion about taking Tesla private has gotten him in a disagreement with the SEC. The shares are said to be about $420 in this attempt.

Musk sure is stating his claim especially when it comes to his company.

As expected, the shorts are a big hit with only XL sizes being available as all the others have been completely sold out.

Want more from Elon Musk? Check out the unveiling of Tesla’s new “Cybertruck”