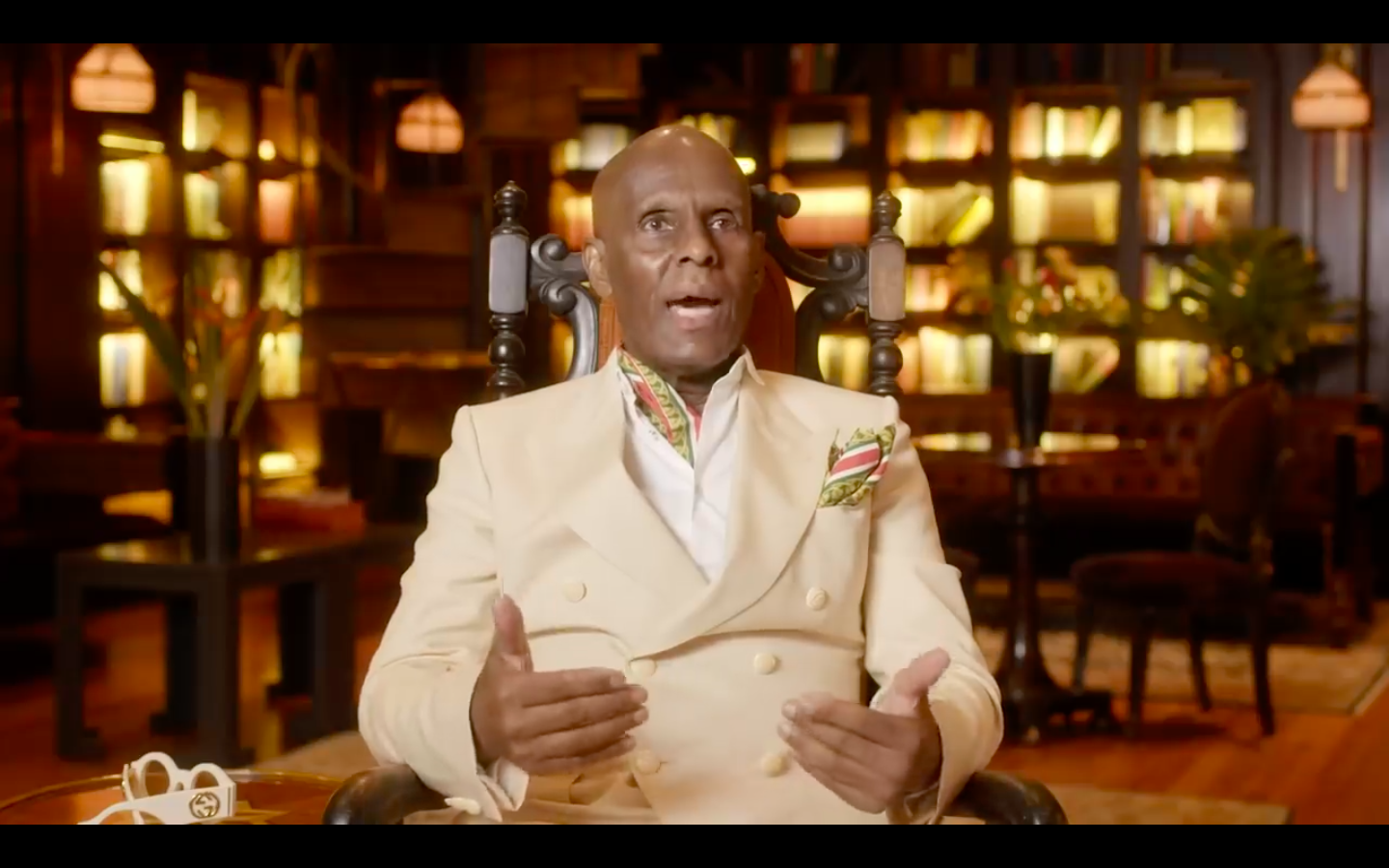 Legendary Harlem fashion designer and haberdasher, Daniel Day, otherwise known as Dapper Dan, opens up about how he beat the odds and went from getting raided by police for using designer logos on his clothes, to working directly with Gucci.

Dapper Dan, renowned as the “king of knock-offs”, started making clothes for gangs in Harlem, New York. He was pivotal in the  late1980s and 1990s as the tailor supplied rap culture with its gangster style, outfitting emerging hip-hop stars, athletes, and gamblers, such as James Jackson and Floyd Mayweather.

Dapper Dan’s name frequently appears in hip-hop, including LL Cool J’s music. However, he would receive cease and desist orders from designer brands and had to rebuild his business multiple times.

He decided to work with Gucci “to get in the inside” and make changes for the greater good.

If you want to see more outlandish Gucci moves, check out these grass-stained dungarees selling for $1,400…