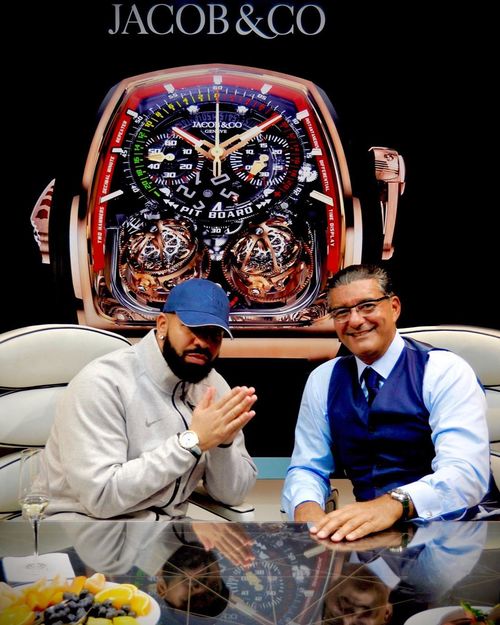 Adding another drop of useless luxury commodities into the ocean that is capitalism is Drake, who recently bought a Jacob & Co. Astronomia Casino: a watch which contains a fully-functional roulette wheel.

I don’t know about you, but I feel physically nauseous after watching that video. Watches have one purpose: to inform their wearer of the time. Now, when the world has become a stomping ground for capitalist frenzies, watches are a lucrative status symbol, worn to display just how much disposable income their wearer has. In the case of Drake, $62,000 for a single watch.

Although Drake has purportedly done many philanthropic deeds in his lifetime, imagine what $62,000 could have been used to accomplish. Perhaps a small donation to support water and food security, or improve public health infrastructure? No, a luxury watch is much more important.

According to recent estimates of global poverty, 8.6% of the world live in extreme poverty, receiving an income of $1.90 or less a day. That’s 8.6 million people who are struggling to survive on a daily basis.

And one person simply divested this potentially life-changing sum of money in a casual meeting with the founder of Jacob & Co, Jacob Arabo:

You may say that Drake should be allowed to spend his money in whichever way he wants, because he worked hard to earn it. You may point out that Drake spent some of his childhood living in a working-class neighbourhood and he is entitled to enjoy life’s luxuries. However, the fact that we naturally dismiss such luxury spending because a certain celebrity has amassed this wealth with their talent and determination, points to a worrying issue. Why do we excuse such needless spending? Do we aspire to become part of the frivolous, thoughtless ranks of the bourgeoisie?

Enough of this Marxist hypothesising, I have a concrete conclusion to offer: the purchasing of luxury commodities is ultimately inexcusable in a world where 44% of global wealth is owned by the top 1%.

If you want to find out more about Drake’s luxury proclivities, click here to read about Drake’s purchase of a ‘personal airline’.