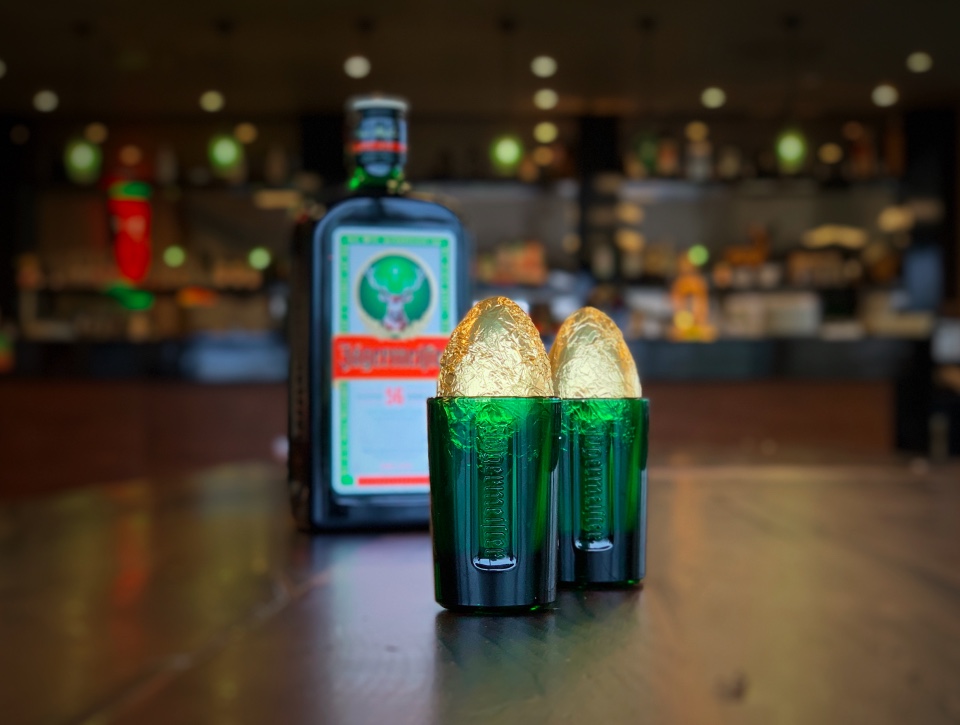 The most recent addition to the aisle of Novelty Easter Gifts comes in the form of Jagermeister’s alcoholic chocolate egg. Containing 3% alcohol–and coming with two shot glasses and a 10cl bottle of the sauce–this wrinkle on the chocolate Easter egg can make those Sunday morning festivities a little more exciting for the hungover college student, or maybe even as a prank for the unwitting uncle.

Jagermeister hatched the idea of the alcoholic Easter Egg back in 2016, when the company Twitter sent out a tweet about the alcoholic egg’s invention–however, the tweet was then said to be false, for it was just an April Fool’s prank. But, due to the overwhelming popularity from the tweet, Jagermeister had to capitalize on the opportunity and now they are finally rolling out the long-awaited product.

To the misfortune of all of those who are eager to trick a relative into eating one of Jagermeister’s newest creations, only 250 of the Eggs are on sale. And to soothe any fears about missing out on the Jagermeister egg, Jagermeister said that more novelty items, such as the egg, will be released.  We can even hope that Jagermeister is setting a new trend: maybe more companies will act on the ideas from their followers.

The Jagermeister Egg is not the company’s first limited edition product;  check out Jagermeister Manifest, an interesting spin on their original formula. 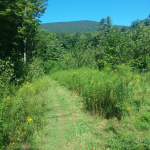