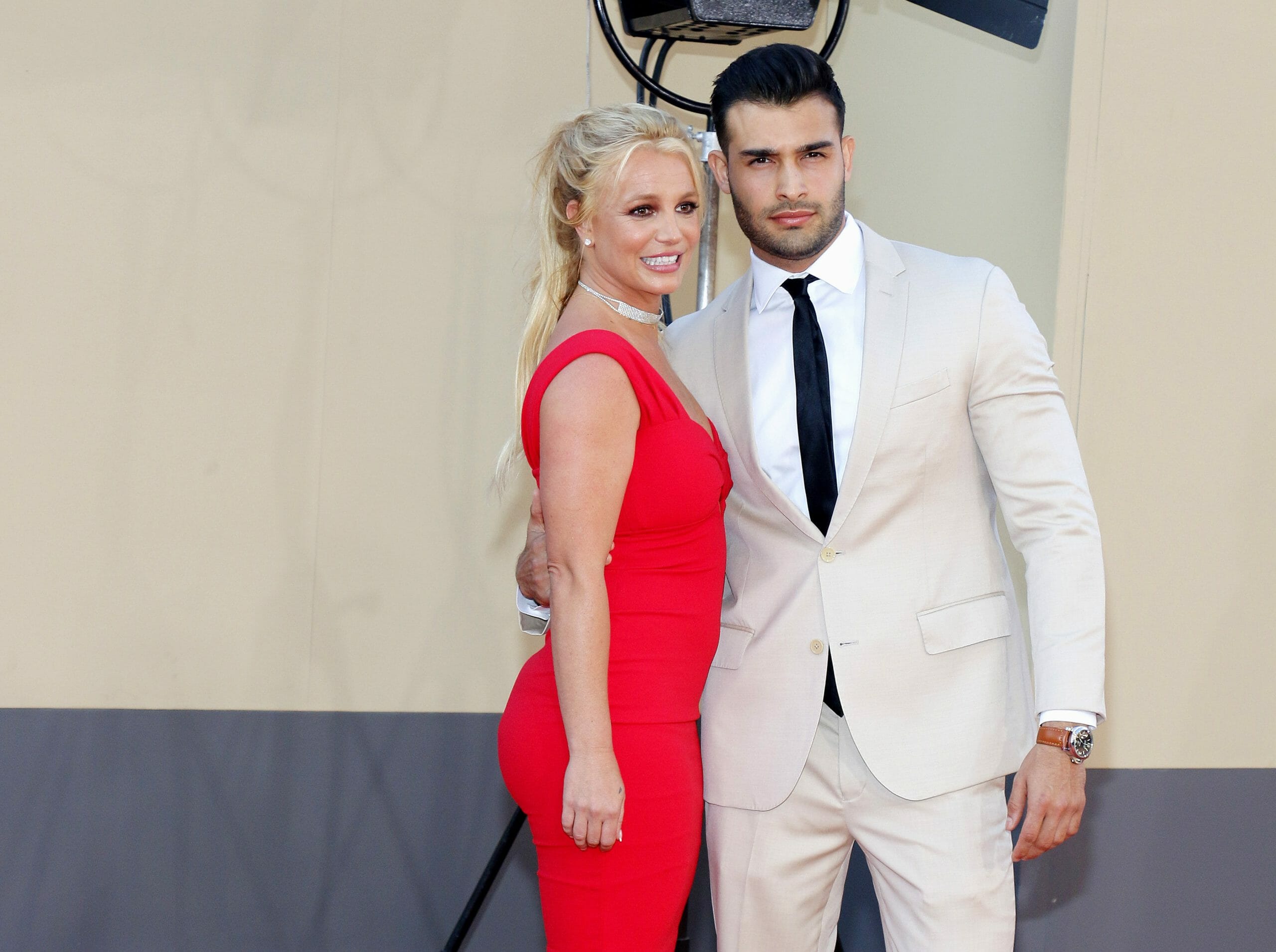 In an Instagram story of Britney, the singer responded to Kevin Federline’s comments in an interview with the Daily Mail in which he said their sons Jayden, 15, and Sean, 16, have opted to not see their mother.

“It saddens me to hear that my ex-husband has decided to discuss the relationship between me and my children,” Spears’ post read “As we all know, raising teenage boys is never easy for anyone. It concerns me the fact that the reason is based on my Instagram … it was LONG before Instagram … I gave them everything.”

“Only one word: HURTFUL … I’ll say it … My mother told me ‘You should GIVE them to their dad.’ I’m sharing this because I can,” she added. “Have a good day folks!!!”

According to Federline, “The boys have decided they are not seeing her right now.”

“It’s been a few months since they’ve seen her,” he reportedly said. “They made the decision not to go to her wedding.”

Spears tied the knot with Sam Asghari in June.

Federline, who talked to the publication said that he has apologized to the boys for the partially nude selfies their mother has posted on Instagram on occasion.

“I try to explain to them, ‘Look, maybe that’s just another way she tries to express herself,'” Federline told the publication. “But that doesn’t take away from the fact of what it does to them. It’s tough. I c
can’t imagine how it feels to be a teenager having to go to high school.”

“To clarify my wife has never posted a nude selfie except for her butt which (sic) is quite modest these days,” Asghari wrote.

“There is no validity to his statement regarding the kids distancing themselves and it is irresponsible to make that statement publicly,” Asghari continued. “The boys are very smart and will be 18 soon to make their own decisions and may eventually realize the ‘tough’ part was having a father who hasn’t worked much in over 15 years as a role model.”

“I would absolutely welcome Jamie Spears back in the boys’ lives, Especially if that’s what the boys wanted,” Federline said. “I don’t have any hard feelings towards Jamie Spears. People make mistakes. I feel bad for him. I feel like he’s been put through the wringer.”