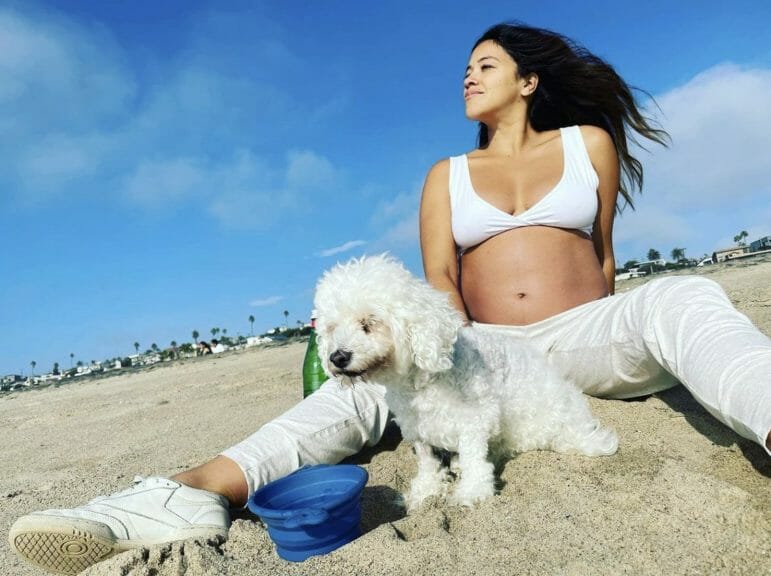 Gina Rodriguez’s new and upcoming moving Players is coming on Netflix really soon. Although the release date is not yet confirmed, the buzz surrounding the title has forced the makers to provide a release date soon.

Director Trish Sie directs the film and White Anderson completed the script. The film was produced under the skilled hands of Molly Breeskin, Ross Giard, and Sophia Lin while Rodriguez serves as an executive producer.

The release date for Players has yet to be precise, but it may come on Netflix in the middle of 2023. Hopefully, the streamer won’t make us wait so long.

The famous face from Jane The Virgin, Gina Rodriguez, plays the lead role in the film. The actress seems to be busy this year with many more projects. And one of her projects with ABC named Not Dead Yet, is coming on February 8, 2023.

Lucifer star Tom Ellis also plays a leading role in the Players movie, which is what the fans are excited about. Now let’s dig more into the complete cast of the film.

The film’s official synopsis still needs to be clarified, but the hints and updates provided by the makers and the streamer give a little clearance about the plot.

New York sportswriter Mack (role-played by Gina Rodriguez) spent years with best friend Adam (Damon Wayans Jr.) and their crew to devising successful hook-up plays. But the game turns different when she unexpectedly starts feeling for her target Tom Ellis. And the concept of just scoring turns into playing for keeps.