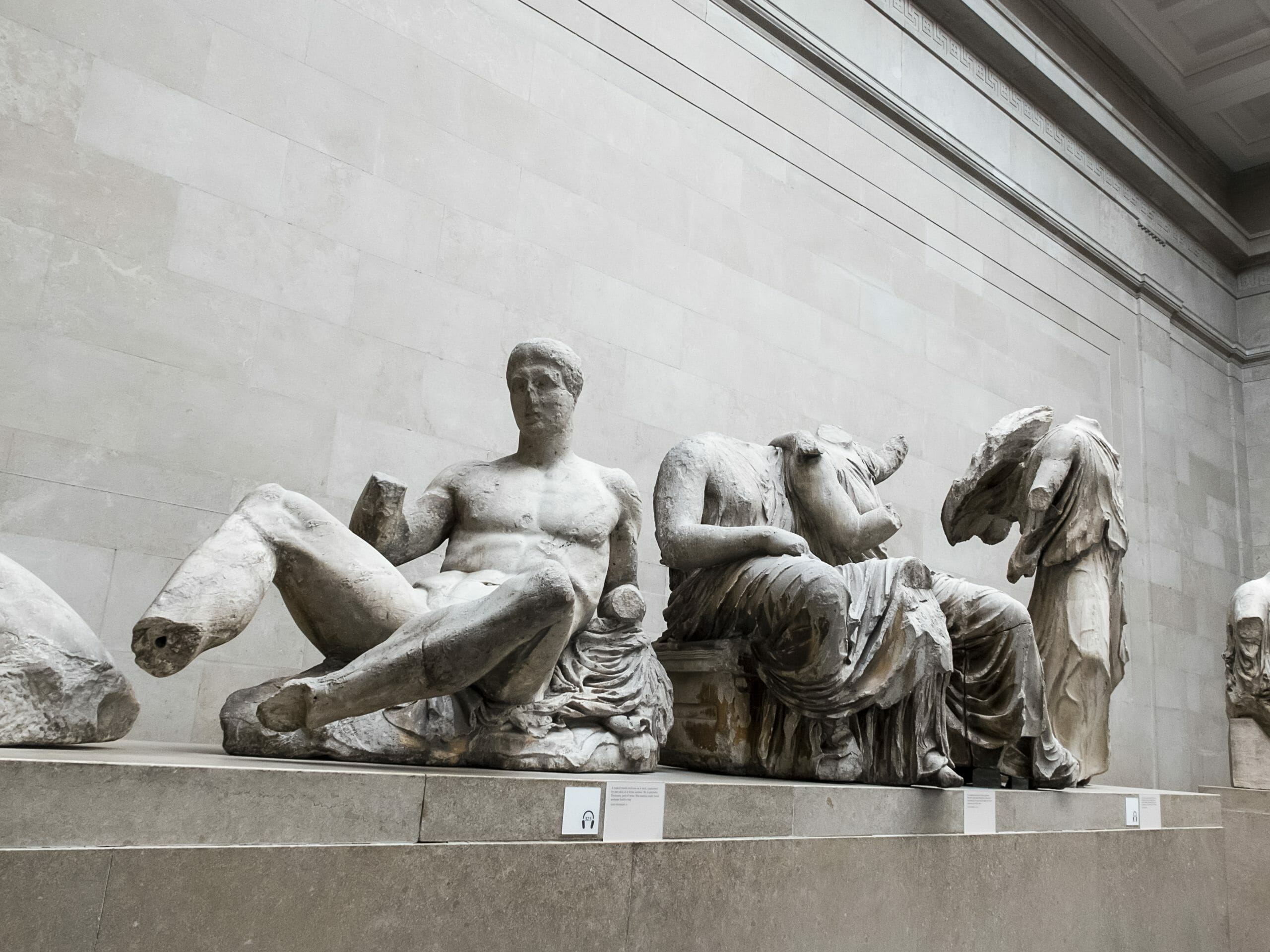 Recently, museums worldwide have again asked the British Museum to return artifacts that belong to them. These requests have evoked complex and interesting conversations among the museum’s patrons and politicians regarding colonization, occupation, and ethical archeology.

Among the British Museum’s contested artifacts are the Parthenon Marbles, Moai, human remains, and several others. At first, it seems the museum should return these items to their native countries of Greece, Polynesia, and Egypt. After all, the gesture could be used as an attempt to make amends for years of colonization and control. However, the artifact debate is more complex. Perhaps the British Museum is not obligated to return these items.

Some of These Artifacts Are Not Actually Stolen

For example, the Parthenon Marbles include sets of marble statues and panels which were part of The Acropolis in Athens, built around 447BC. The Acropolis has suffered structural trauma over the centuries, including an explosion in 1687. As a result, many of the marbles had fallen and broken because of a lack of preservation. Around 1801, Lord Elgin, British Ambassador at the time, received a permit from the ruling government, allowing him to remove the marbles from The Parthenon ruins.

According to the British Museum, “His (Elgin’s) actions were thoroughly investigated by a Parliamentary Select Committee in 1816 and found to be entirely legal, prior to the sculptures entering the collection of the British Museum by Act of Parliament.” Also, The United Kingdom’s current Prime Minister, Boris Johnson, supported this statement when recently asked by reporters. He stated that the marbles, “were legally acquired by Lord Elgin, following the laws in force at the time.”

The British Museum Has the Resources to Preserve

In the past, many countries did not possess the resources to excavate and preserve these artifacts properly. Also, most did not build museums for these items until long after the British Museum was founded. For instance, the Acropolis Museum in Athens was not constructed until 2009, and the Rapa Nui Museum in Polynesia was built in 1973. In contrast, the British Museum was established in 1759, meaning that it has maintained and displayed many of these relics long before their native countries were able.

London is Accessible to Tourists

Every year, around 6 million people visit the British Museum. According to the United Kingdom’s government website, this is England’s “most visited single sight.” The British Museum’s number of tourists dwarfs the Acropolis Museum’s annual 1 million and Egypt’s 3 million. In addition, an employee of the British Museum said:

“The Parthenon Marbles are probably the most popular exhibit. People also love the mummies since we are the only museum in England with actual mummies on display.”

This observation means that these two contested collections are also some of the most popular at the British Museum. People come from all over the world to see these unique artifacts and have the opportunity to learn about different cultures and their histories. So why should countries hoard their own relics, making them less accessible to the world?

The British Museum is highly transparent about its contested items and how those items were acquired. More information about contested artifacts can be found here. Regardless, despite differing opinions and complex histories of colonization, perhaps we should focus on the questions that matter most: Where would these artifacts be best preserved to ensure future enjoyment? And where should these items reside to maximize exposure to the public for the entertainment and education of future generations? 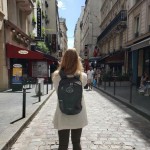 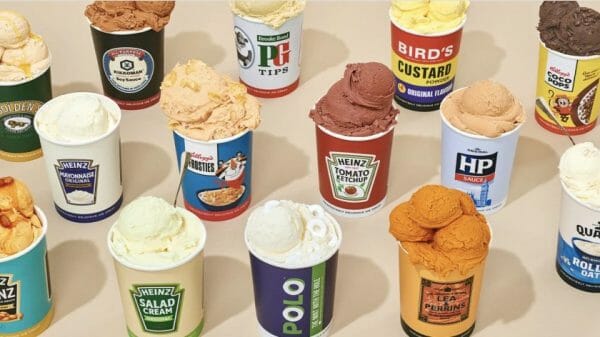 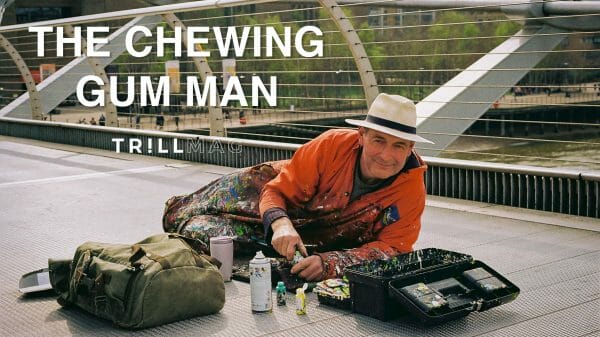