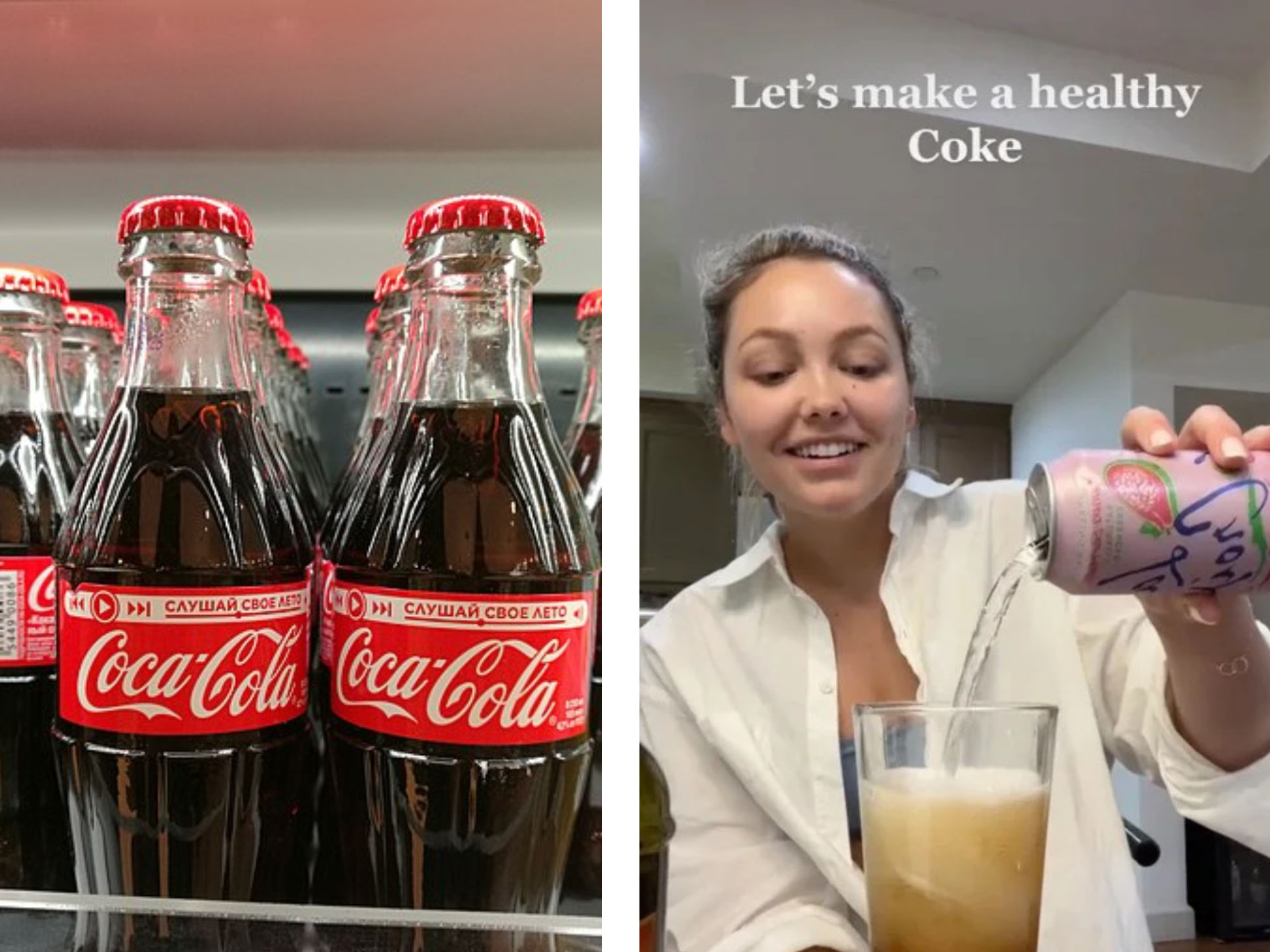 Vicky Umodu couldn’t believe her luck when she got a couch for free from Craigslist. Little did she know, the couch was stuffed with $36,000 too.

Umodu, a grandmother from California, was searching for new furniture after moving into a new home. She couldn’t believe she’d found this couch set on Craigslist—comprising of two couches and a matching chair, the set worked perfectly in her home. Plus, it was free.

So good was the find that Umodu actually called the seller to check everything was right. They confirmed the set was available for free. It had belonged to one of their relatives who had recently passed away. Essentially, they were trying to get rid of everything they’d inherited—including the couch.

Umodu was thrilled. When it arrived, she discovered something extra strange about the couch.

How did she find the money?

The craigslist couch, upon arrival, was everything she’d dreamed of. Then there was the added extra—inside the couch cushions, something had been hidden.

‘I thought it was a heat pad,’ Umodu told ABC7.

Inside the couch cushions was not a heat pad, but instead several envelopes stuffed with cash. Counting it up, Umodu found a total of $36,000 inside the cushions. In pounds, this is £28,700. A hefty amount.

Umodu’s first reaction was to call for her son to come and see.

Did Umodu keep the money from her Craigslist couch?

As you can see from Umodu’s first reaction—to ‘call the guy’—it’s clear that Umodu’s instinct was never to keep the money. In fact, she told KABC-TV that the thought of keeping the money herself never crossed her mind.

Umodu said that ‘God has been kind to me and my children, they’re alive and well. I have three beautiful grandchildren, so what can I ever ask from God?’

She did in fact call the seller of the couch and tell them what she’d found.

What was the money’s origin?

The relatives of the person who owned the couch were as surprised as Umodu upon hearing about the money. They had no idea why the owner of the couch had decided to store all their money in the cushions of their couch.

They had, however, found other hidden envelopes of cash around the house, so it clearly was some sort of unusual banking system for them.

What happened to the cash?

Umodu returned the cash, but the sellers didn’t let her good deed go unrewarded. As a thanks, the family gave her $3,000 (£1,750) so she could buy herself a fridge for her new home.

Umodu was, naturally, very grateful. ‘I was not expecting a dime,’ she said.

Vicky Umodu isn’t the only one to make unexpected discoveries—one man made a massive discovery after buying his own new home.

In this article:Crazy, money, News, viral