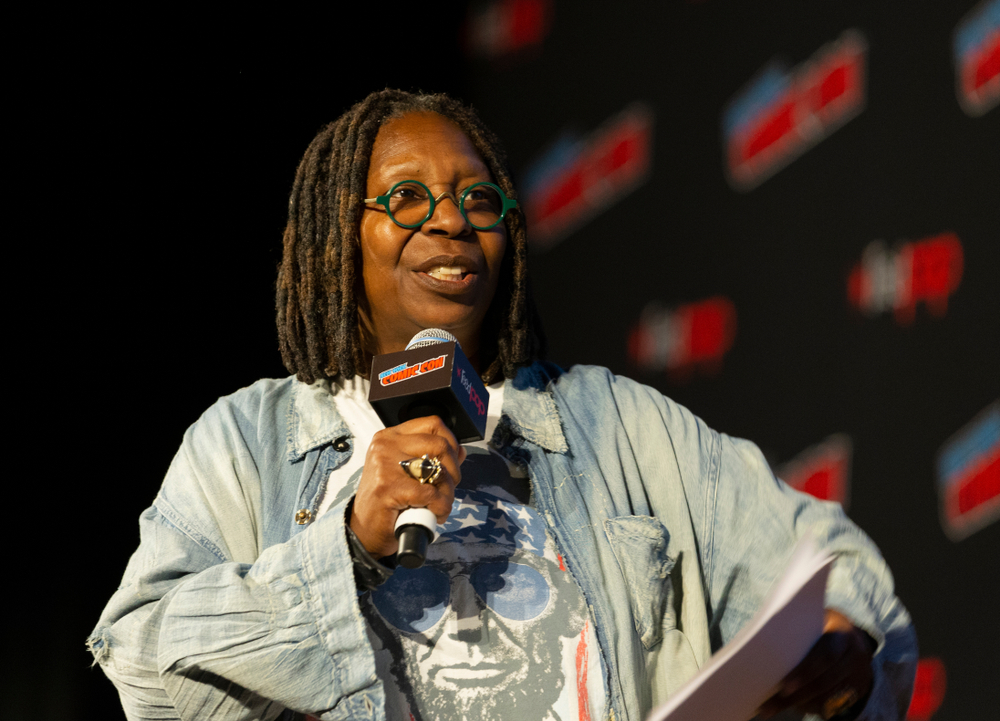 Last week Katie Way from Babe wrote an article about a woman under the pseudonym ‘Grace’. It recounted ‘Grace’ on a date with recent Golden Globe winner, Aziz Ansari. In her account, she notes she was very uncomfortable and accused Ansari of sexual misconduct. However, the article has received huge amounts of backlash, including from Whoopi Goldberg.

In the article, ‘Grace’, a photographer from Brooklyn, shares how she meant Aziz at the 2017 Emmy awards. This has been confirmed by Ansari in his statement about the affair. On Monday 25th they went on their first and only date. Katie transcribes how dinner was rushed, Aziz wanted to leave. ‘Grace’ stated, “when the waiter came over he quickly asked for the check and he said like, ‘Let’s get off this boat.” They left and go back to his apartment. ‘Grace’ then retells the sexual activity they engaged in.

‘Grace’ alleges that throughout the night she gave many verbal and non-verbal cues that she was uncomfortable. From the article, these are the cues she was referring to:

What do you think?

Whoopi Goldberg said about the article “So, the question then, for me, becomes what is a non-verbal cue?” But in reading the article, her non-verbal cues are extremely evident, let alone the verbal ones. In fact, most of the cues in the article for Ansari to stop with his advances are verbal. In response to ‘Grace’ saying she didn’t want to feel forced, she claims Aziz initially said: “Oh, of course, it’s only fun if we’re both having fun”. Although, this is followed by more forceful kissing, ‘Grace’ feeling forced to perform oral sex and being bent over in front of a mirror, to which she physically says no.

Goldberg also says, “You make the decision… if you’re not looking for that, chances are you might just want to say, ‘It’s been nice seeing you this evening.” – which from the article ‘Grace’ did. Several times. ‘Grace’ declared that “the main thing was that he wouldn’t let her move away from him”

Goldberg’s opinion seems completely insensitive and condoning of the clear sexual misconduct Ansari is accused of.  Rape culture is very prevalent at the moment. Therefore, for women in the industry to offhandedly state to simply ‘leave’ when you feel sexually intimidated is undermining of the body’s natural response to being mistreated. It makes the fact that she said no and that he ignored her seem okay. None of this is okay.

Read about how another alleged sexual offender, Harvey Weinstein, was punched at a restaurant