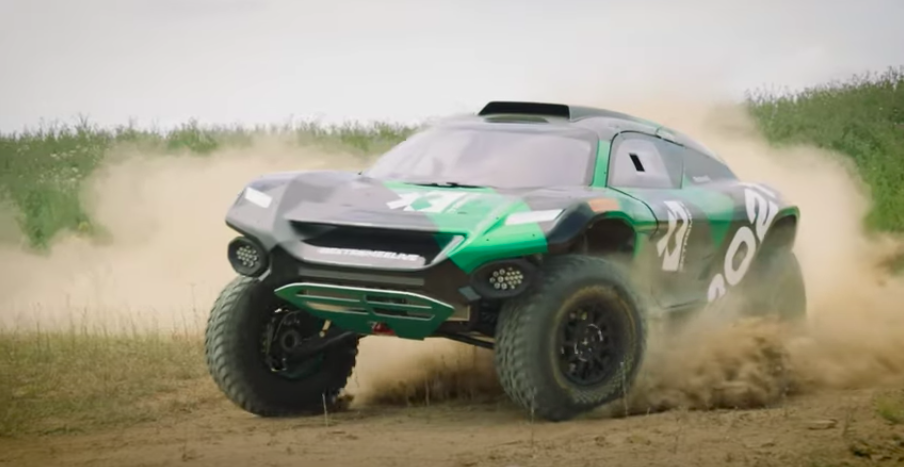 Extreme E will be winning the hearts of all motorsports fans next year upon its debut.

In an effort to raise awareness of climate issues, the series will feature all-electric SUVs racing on five different territories.

With Jamie Chadwick and Britons Billy Monger on the roster, the X-Prix will feature both male and female competitors.

On January 23-24, Extreme E will broadcast live in Dakar, Senegal on BBC.

What locations will they be races in?

Extreme E will be traveling to different places including rainforests, deserts and glaciers to helping bring awareness of how they are all impacted by climate change.

Scientists and ecological experts will also be traveling to asses the climate change and insure that their presence is kept minimum.

The RMS Helena, an ex-Royal Mail cargo ships will transport people and equipment to the different regions as it has been modified to act as a “floating paddock.”

Unfortunately or fortunately the entire series will be live streamed and broadcasted by drones. The will also be documentaries filmed by Extreme E that highlights how climate change impacts the selected location.

What is the format?

The qualifying round takes place on Day 1 to determine the top for runners who will advance to through the semi-finals. The top three runners will make it to the finals.

“The Crazy Race” is competed in by the bottom four, where the fasts team completes the four in the X-Prix finalists.

There are four teams, made up of one male and one female driver, that race two laps about 16km.

Who are the drivers?

“This is a first in motor racing,

“We are ensuring with our sporting format that drivers of all backgrounds will be able to compete with the same tools at their disposal at every event on the calendar.”

“We are striving for equality, and this sporting format is the truest reflection of that goal”

“Extreme E is only possible because of what happened with Formula E.

People have questioned whether Extreme E can actually happen, but less than they did when we launched Formula E. It has been key to giving us energy, and we’ve gained credibility.”

Want your competition to eat your dust? Check out the Lamborghini Go-Kart just released to China.