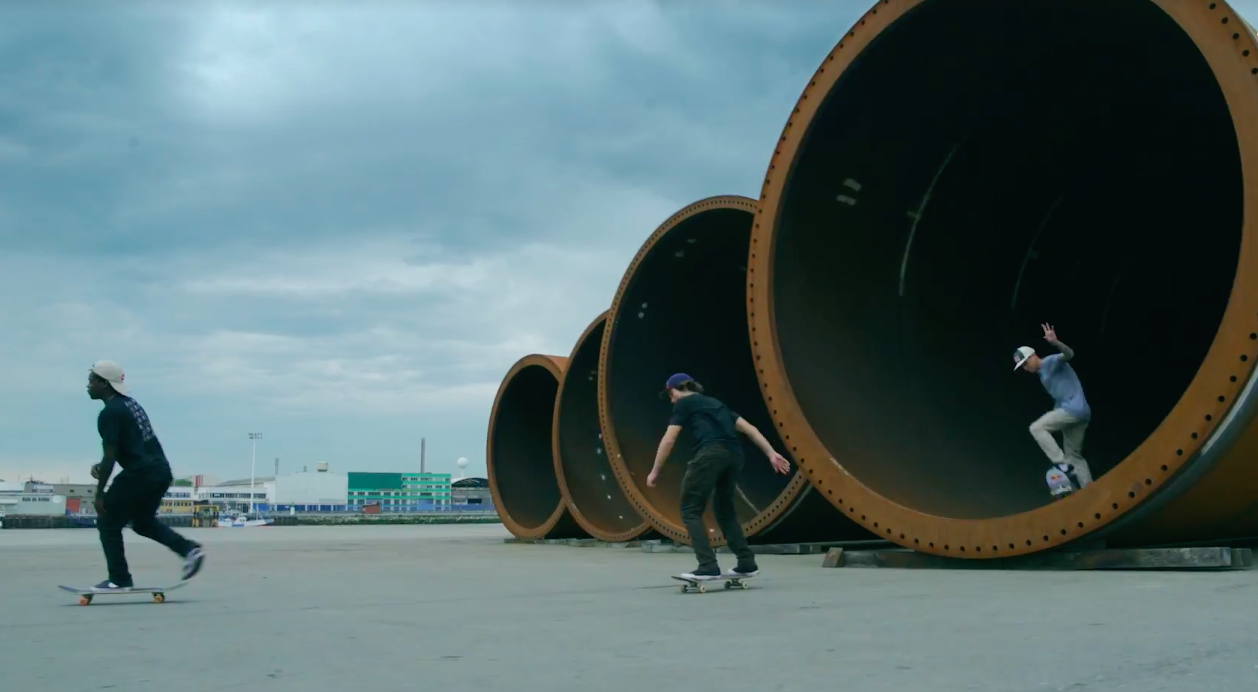 Skaters is missing a trick, here.

Skateboarding and wind turbines don’t usually go hand-in-hand, but after seeing this video, you might change your mind.

Professional skateboarders Ryan Sheckler, Zion Wright and Danny León were invited to Spain, to show off their impressive skateboarding skills.

They shredded their way through the factory owned by Dacero and Windar Renewables, showing off their skills while wind turbines were being made and put together at the same time.

If skating isn’t your thing, and you’re not too fussed by wind turbines, then maybe the brilliant cinematography will catch your eye?

If you need something else to satisfy your skate cravings, maybe this video of Luis Oliveira will do the trick? 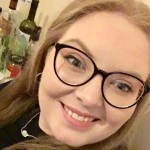