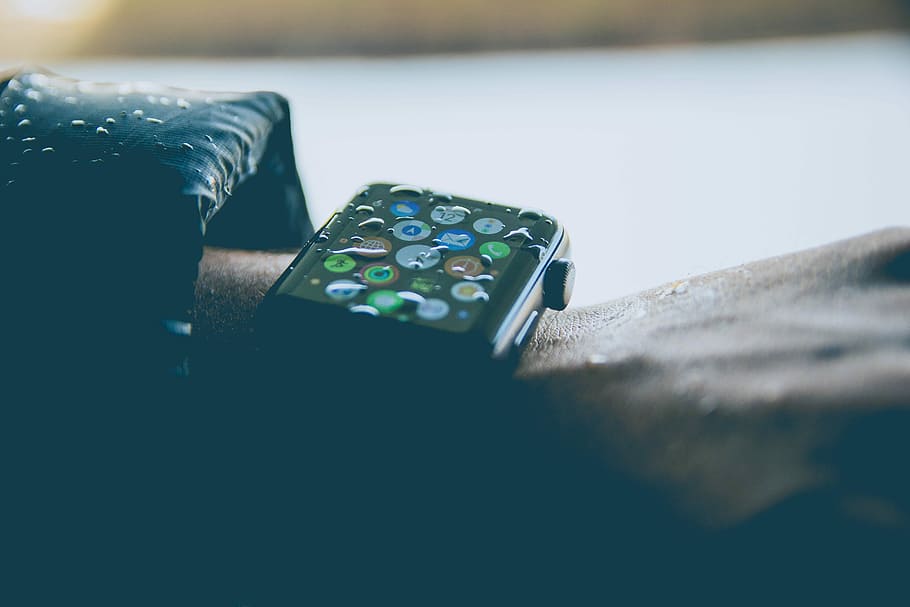 The Slow Mo Guys have released a new video showing how the new Apple Watch is able to literally eject water from inside of it in an extremely satisfying slow motion video.

The Slow Mo Guys video was shot at 2000 FPS (Frames per second) at 4k HD quality.

With the absence of his co-host Dan, Gavin still is able to run us through the impressive features of the Apple Watch (after diving in the bath fully clothed…)

This is good news, though! No more worries about being randomly thrown into the swimming pool this summer with your Apple Watch on!

Read here about more technology news, like the GoPro’s 2017 launch that raised skeptical questions on matters of “Immersion or Invasion?”