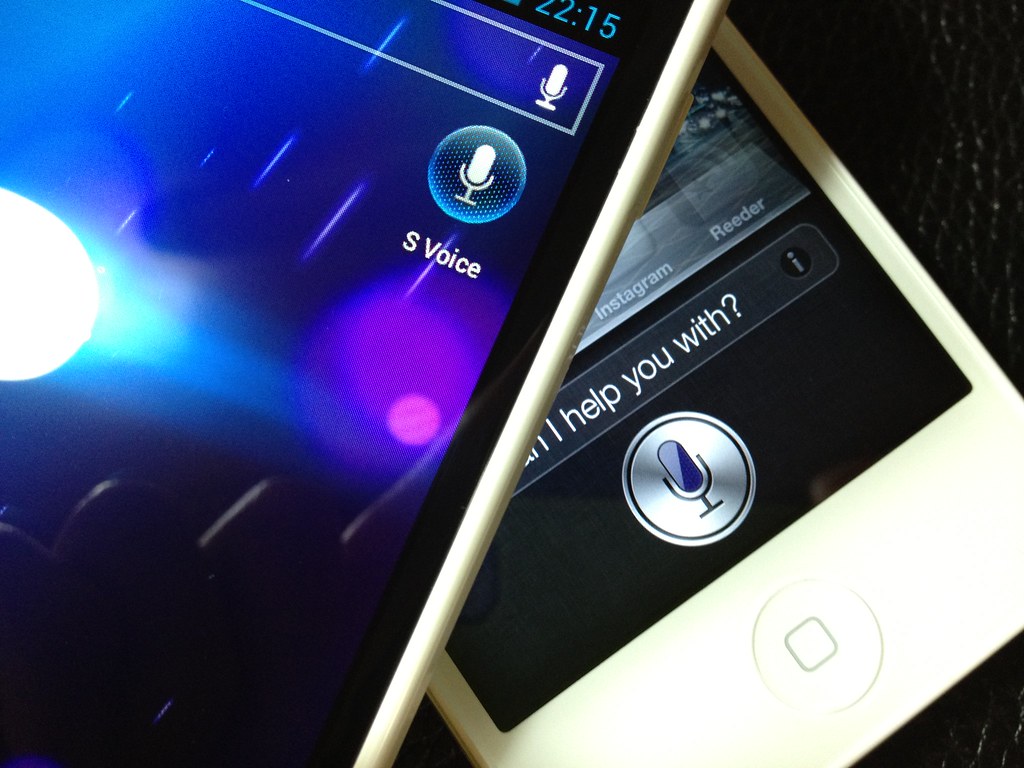 An Apple employee has blown the whistle on how private details of your life can be shared with numbers of people due to Siri listening and recording you.

Obviously, technology such as Siri, Google and Alexa are “always listening”. They are waiting for you to say the voice recognition command which triggers them to respond. However, how much of those conversations are being recorded is unbeknownst to the speaker.

Siri could be listening to conversations between doctors and patients, drug deals and people having sex. These have all been things that Apple employees have heard from recordings. Furthermore, it is very simple for the voice in the recordings to be tracked. Using user data such as location and contact details which are easy to find.

Is this the price we pay for state-of-the-art technology?

According to Apple they use the recordings to see if Siri was triggered intentionally or accidentally. Also, they see if what the voice is saying is something Siri can answer. Whilst Apple state that these recordings are only reviewed by small teams of people under strict confidentiality guidelines, the Apple employee disagrees. They said:

“There’s not much vetting of who works there. The amount of data that we’re free to look through seems quite broad. It wouldn’t be difficult to identify the person that you’re listening to. Especially with accidental triggers – addresses, names and so on.”

We live in a world where cloud data is often being hacked, personal information is sold to third parties and so on. The fact that Siri listens to our most intimate moments is disturbing but unsurprising. Guard your voice when you’re mobile is around.

Want more? Read here about how the Metropolitan Police was hacked