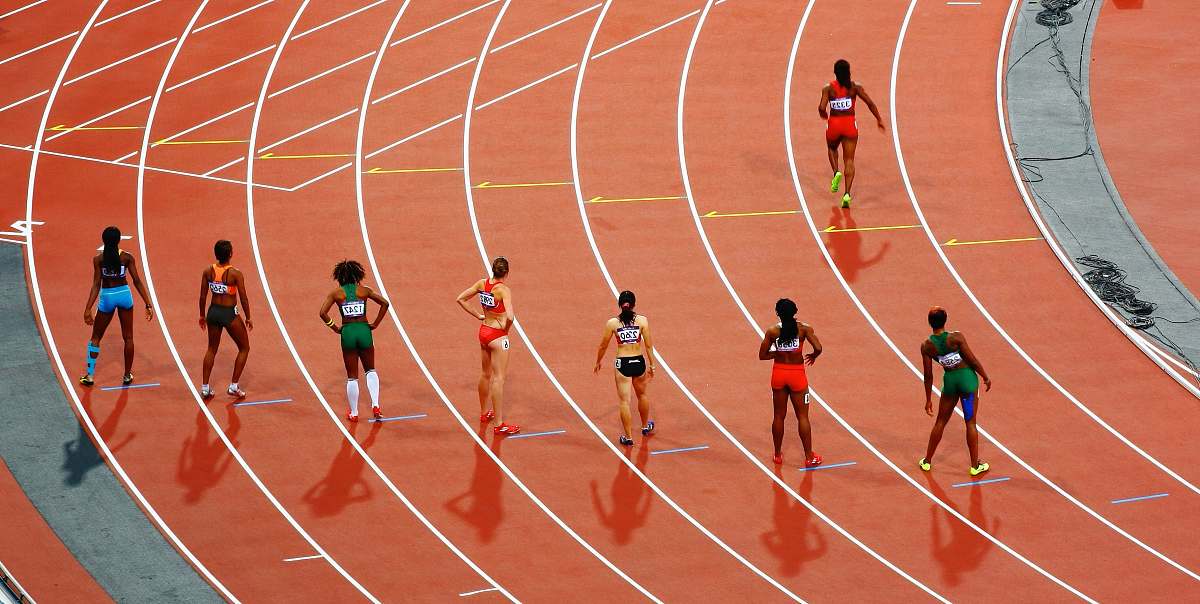 Track and field star Sha’Carri Richardson has been suspended from the US Olympic team after testing positive for Cannabis.

The World Anti-Doping Agency strictly prohibits Marijuana. As members under WADA, the USDA and the Olympic/Paralympic committee are obliged to follow their code.

Richardson apologized for her results and began her one-month suspension on June 28th. Despite her suspension, Richardson may still participate in the team’s relay race for the 2021 Tokio Olympics; however, the 100-meter, her specialty, will be off-limits.

Richardson has been called one of the most exciting runners since Usain Bolt. Last April, she ran the 100-meter in 10.72 sec— the sixth quickest time in history. Richardson qualified for the US Olympic team after winning the women’s 100-meter race in Oregon.

Richardson has lived a life of trials and tribulations. According to The Guardian, she was abandoned by her mother, tried to take her life in high school, and has opened up about her mental struggles.

According to The New York Times, Richardson explained she used Marijuana as a way to cope with her mother’s death. Raised by her grandmother, Richardson learned about her mother’s passing unexpectedly from a reporter. Richardson called the experience triggering and “nerve-shocking.”

“I was definitely triggered and blinded by emotions, blinded by badness, and hurting, and hiding hurt… I know I can’t hide myself, so in some type of way, I was trying to hide my pain.”

“I just want to take responsibility for my actions, I know what I did, I know what I’m supposed to do, I’m allowed not to do and I still made that decision. I’m not making an excuse or looking for any empathy in my case.”

WADA’s stance on cannabis is a topic of controversy. Richardson ingested Marijuana in Oregon, where the substance is legal. Meanwhile, according to Yahoo Sports, athletes use Marijuana for medicinal and recreational purposes. Several sports organizations like the NFL, NBA, MLB, and NHL no longer suspend players for cannabis.

Unlike the organizations, WADA bars cannabis due to its biochemistry; Marijuana can affect a person’s performance and concentration.

According to The New York Times:

“…there is evidence that [cannabis] can help some athletes relax and focus. On the other hand, it can negatively affect hand-eye coordination, concentration, and endurance.”

“I am not aware of any potential for marijuana to be performance-enhancing or to be used as a masking agent.”

Caitlin comments on the substance’s reputation:

“Perhaps it is the stigma associated with marijuana, which remains illegal in many countries, that continues to have it be considered against the spirit of sport in the Olympic environment, which must have an international focus.”