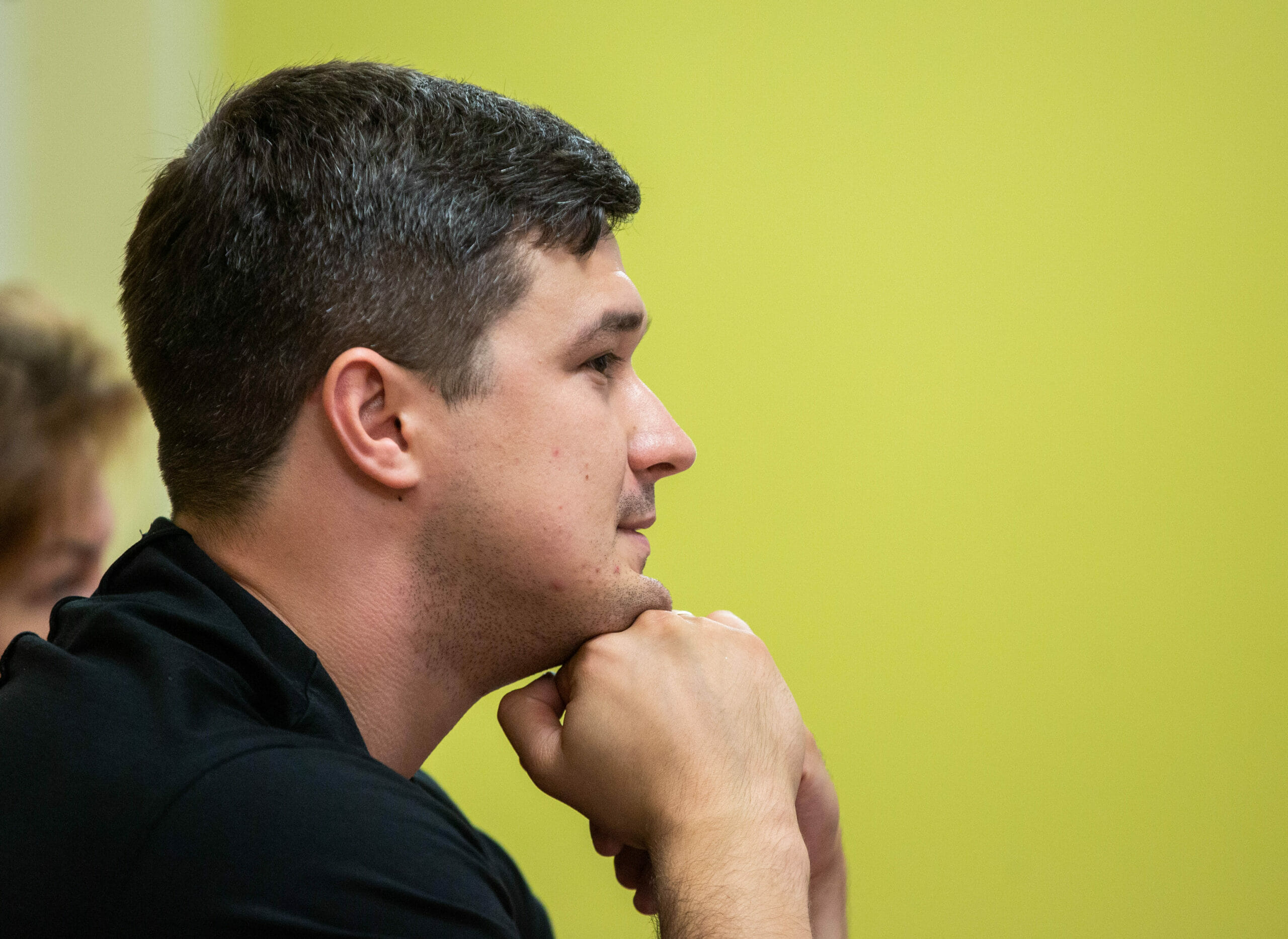 Ukraine has developed their own ‘IT Army’ to hack Russia and they are asking for ‘digital recruits’.

On Saturday 26th February, Mykhailo Fedorov tweeted a plea for ‘digital recruits’ to join his ‘IT Army’. Saying “We are creating an IT army. We need digital talents. All operational tasks will be given here: https://t.me/itarmyofurraine. There will be tasks for everyone. We continue to fight on the cyber front. The first task is on the channel for cyber specialists.”

Fedorov’s new IT Army has already got over 200,00 recruits and the number is still growing.

Mykhailo Fedorov used Twitter not just for public recruiting but also to call out tech experts Elon Musk and Mark Zuckerberg. To Zuckerberg he said “Mark Zuckerberg, while you create Metaverse – Russia ruins real life in Ukraine! We ask you to ban access to Facebook and Instagram from Russia – as long as tanks and missiles attack our kindergartens and hospitals!”

To Elon Musk Fedorov wrote “Elon Musk, while you try to colonize Mars – Russia try to occupy Ukraine! While your rockets successfully land from space – Russian rockets attack Ukrainian civil people! We ask you to provide Ukraine with Starlink stations and to address sane Russians to stand.”

The Starlink Fedorov refers to is a space-based system of satellites that bring internet access to underdeserved areas of the world, a system being devised by Elon Musks’s SpeaceX for years. They refer to their dishes as ‘terminals’ as Musk Later responded to Fedorov’s tweet saying “Starlink service is now active in Ukraine. More terminals en route.”

Fedorov’s hope is that all of this support and help from the rest of the world will help Ukraine through this tough time.