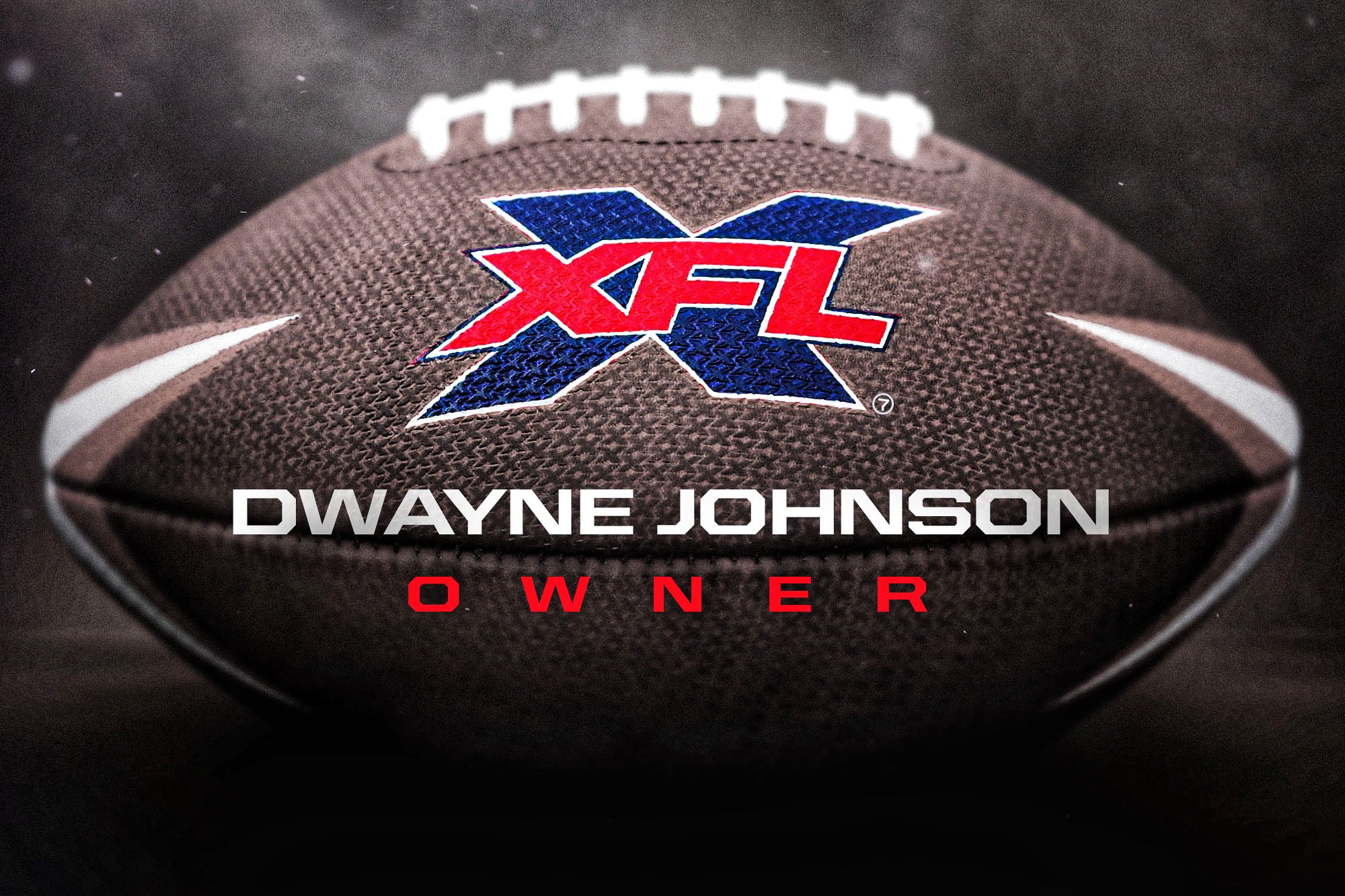 Because of the pandemic, the WWE legend’s league filed for bankruptcy on April 10. Despite strong viewership on Fox (over three million viewers its first week), a lack of revenue caused the league to collapse.

Johnson, along with private investment firm RedBird Capital, split the $15 million cost right down the middle, according to Sportico.

On the sale, Johnson said:

“The acquisition of the XFL with my talented partners, Dany Garcia and Gerry Cardinale, is an investment for me that’s rooted deeply in two things – my passion for the game and my desire to always take care of fans.

With pride and gratitude for all that I’ve built with my own two hands, I plan to apply these callouses to the XFL, and look forward to creating something special for the players, fans, and everyone involved for the love of football.”

The new owners also said they have the ability to “option live entertainment intellectual property for further expansion across sports, live events and original entertainment programming” for the XFL.

Previously, the XFL was introduced through a deal between the former WWF and NBC in 2001, playing for just one season. It was then revived by McMahon early 2020 before shutting down again.

Jeffrey Pollack, president and COO of the XFL, said the deal was a “Hollywood ending to our sale process and a start of a fantastic new beginning for the XFL with the best possible ownership group going forward.”

The XFL is different from the NFL in some ways. A few of those differences: XFL plays each game in under three hours and has two timeouts per half instead of three. XFL also has a “comeback period” in the final two minutes of each half, where the clock is stopped on plays ending in the field of play, until the ball has been spotted and five seconds have been run off the clock.

Did you know Vince McMahon is one of Trump’s special advisors? Read about that here.