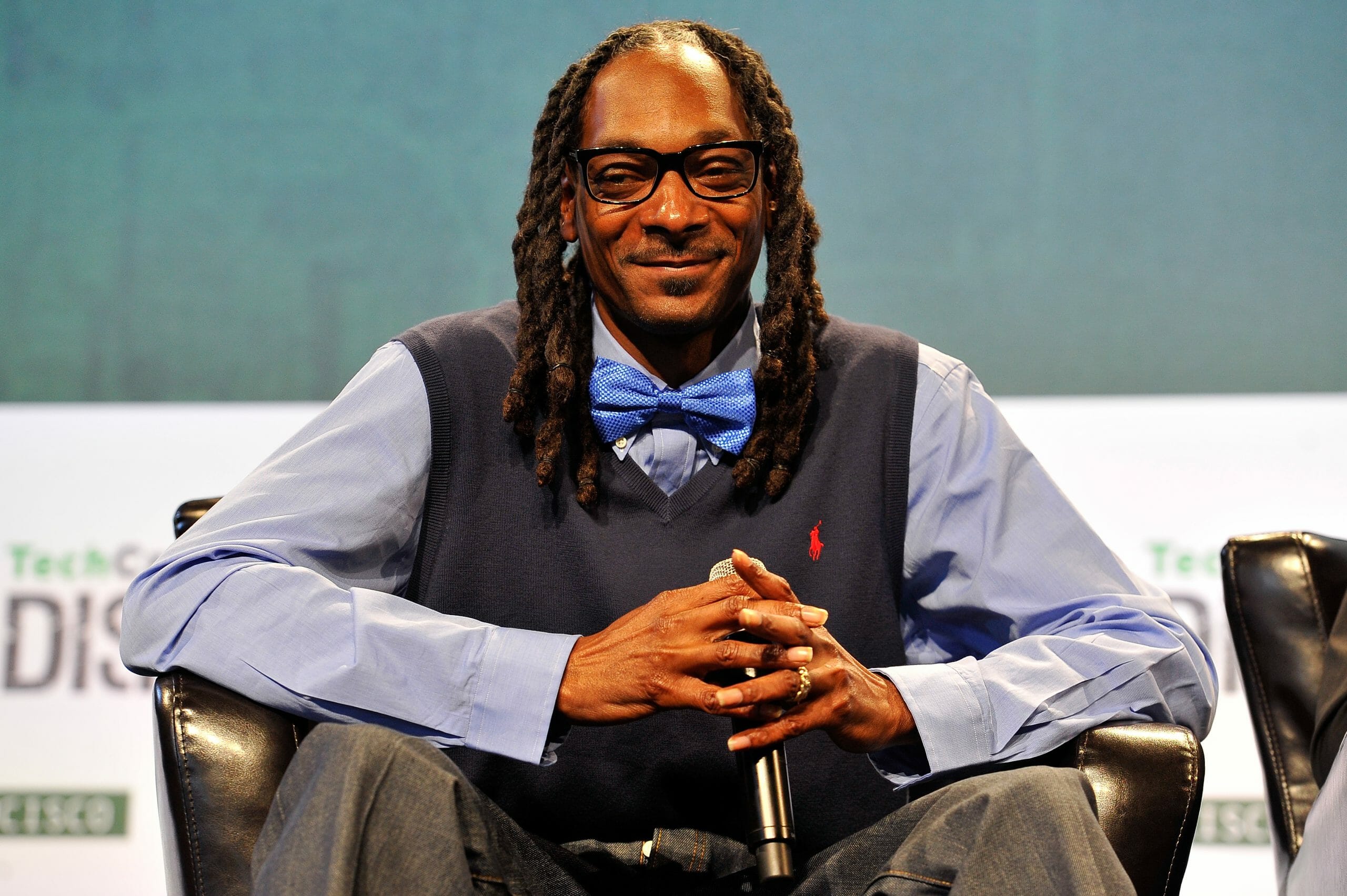 As the two middle-aged veteran fighters tried to give it another go on the ring, Mike Tyson and Roy Jones Jr put up a proper good fight, but were outshined by Snoop Doggy Dogg’s iconic narration – offering fans all the adlibs we love him for.

The match ended up in a draw after 8 solid rounds of punches last week, but by all means was more than entertaining thanks to Snoop Dogg’s voice narrating the whole scene from above.

His expert and passionate analysis was full of funny one-liners and jokes leading the boxers into a comedic squabble on the ring. Many fans on twitter reckon he’s the MVP of the match, and “the most entertaining part of this fight. He’s doing fantastic.”

Some of his classics include, “This s*** like two of my uncles fighting at the BBQ – ‘Get your uncle outta there, get him out!'”

Definitely illuminating insight as he belted his disappointment at the two boxers struggling to break the draw:

You gotta give the Doggfather what he needs, man! And he needs some action!

Although many reckon that 54 year old Tyson won the match, it was declared by an unofficial panel as a draw after 8 2-minute rounds as his 51 year old opponent Jones had succeeded in landing in enough harm.

With sports taking a new role in the post-pandemic world, there is still much we can reminisce on. Seeing two greats on the ring another time, and it also being dubbed by one of the greatest hip hop personas ever, has brought a lot of joy in people’s weeks.

See here how Lebron James dons the new Space Jam kit as well, bringing back those sweet childhood memories to get us inspired to go out on the court again.