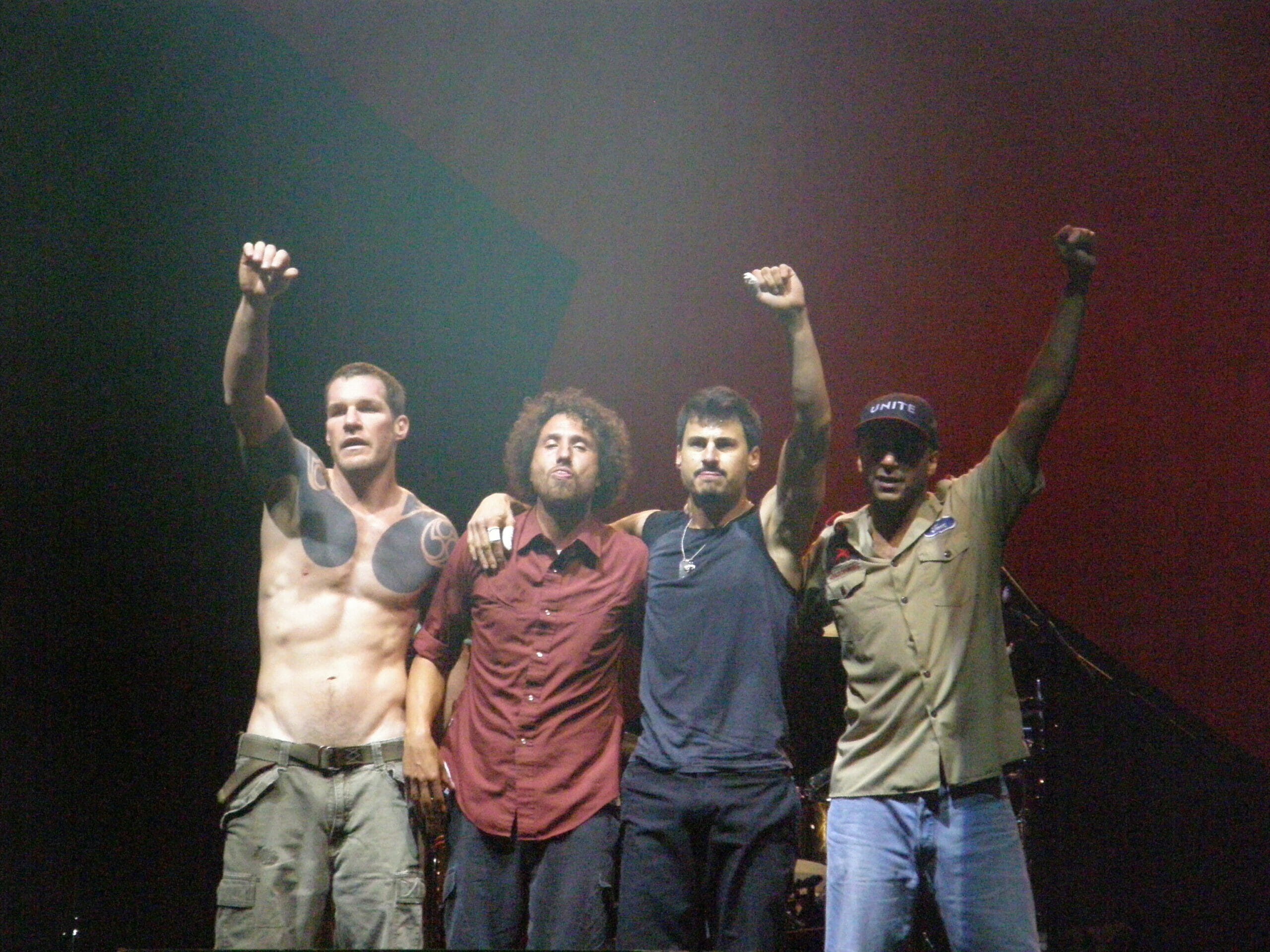 A radio station in Vancouver played ‘Killing In The Name’ on loop in response to staff members being sacked.

An unnamed member of staff from the 104.9 FM station decided to take it easy one day and just play one song on loop. Whilst some suggest it’s intended to mark a shift in the station’s output, reports claim that the musical protest is in response to a number of staff being let go from the station.

It is not known exactly how long the Rage Against The Machine song was played for, but many Twitter users have suggested it started at 6:30 am and carried on well into the evening. One use wrote :3:05 west coast still going strong. I hope it never ends!” another said “Still going on- 8:10 PM, listening in Detroit.” someone else stated that the song was “Still playing at 10pm central time, have listened about 5 times… This is awesome.”

The unique stunt was apparently in response to a number of employees being let go. It also marks the departure of popular morning hosts Kevin Lim and Sonia Sidhu who had been at the station for five years. Although it has been reported that their departure was nothing to do with the stunt.

In response to leaving, Lim and Sidhu said “KiSS is changing and, unfortunately, we were informed that we won’t be part of this new chapter.” Another employee who was let go wrote; “A special announcement! I’ve officially enjoyed my last show on KiSS RADiO. I can’t wait to share the news of my exciting, new opportunity in the coming weeks.”

While the idea of a radio station playing one song on loop for hours on end is quite frankly hilarious, the song itself is quite heavy. According to Genius the song is about police brutality; “Speaking ironically from the killers’ perspectives, De La Rocha claims murder is justified by wearing a police badge, insinuating that police brutality is no different from any other type of violence. The third line adds racism to the equation. Linking back to the verse, the police force is accused of employing too many racist officers that abuse the badge for their racist ideology.”